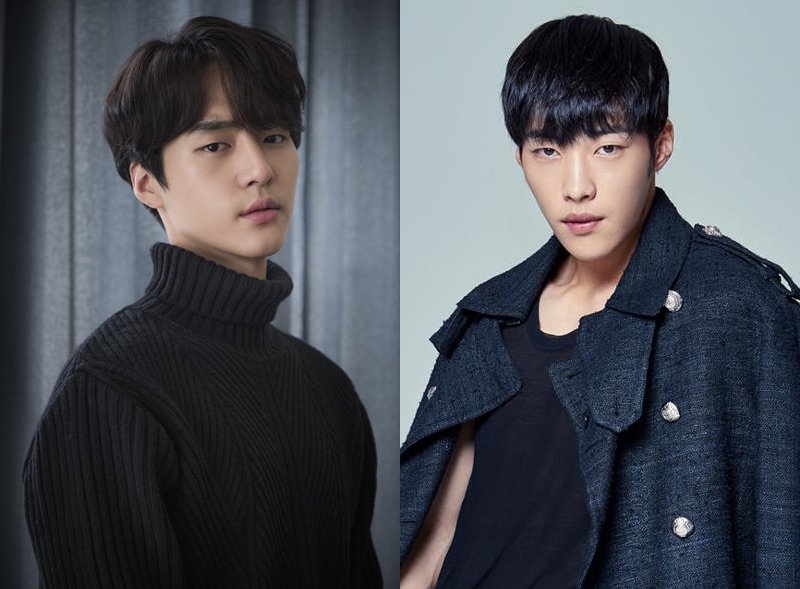 Woo Do-Hwan is cast in new JTBC drama series “My Country” (literal title) co-starring Yang Se-Jong. For the period drama series, Woo Do-Hwan will play 2nd lead male character Nam Sun-Ho. He is the second son in a prestigious noble family, but because his mother comes from the lowest class he is not recognized as part of their family. He wants to pass the military service exam and become a warrior to escape his situation.

“My Country” will air sometime during the second half of 2019 in South Korea.