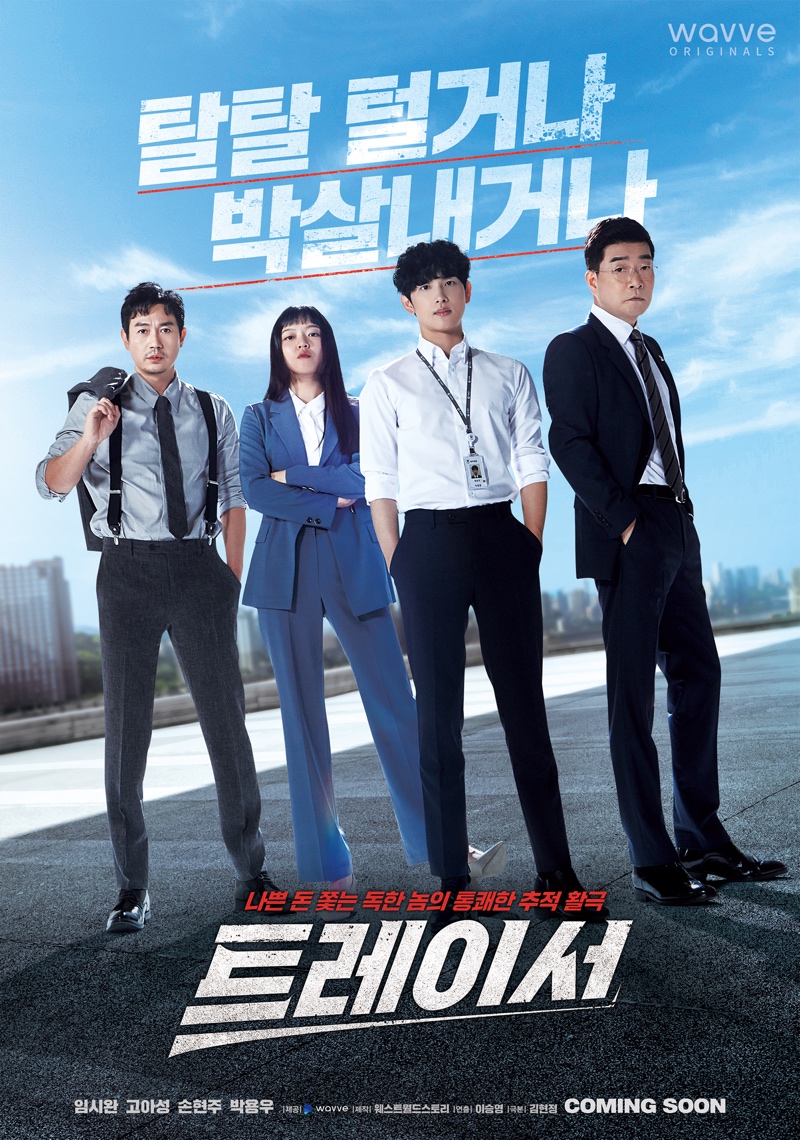 “Tracer” will stream on Wavve sometime later this month.

Plot Synopsis by AsianWiki: Hwang Dong-Ju (Im Si-Wan) is the chief of taxation division 5 at the National Tax Service. He works hard to trace money that is hidden from the tax service. His team includes Seo Hey-Young (Ko Ah-Sung), who has a bright personality and his boss is Oh Young (Park Yong-Woo).

Meanwhile, In Tae-Joon (Son Hyun-Joo) is the director of a regional tax office. He is an ambitious man.