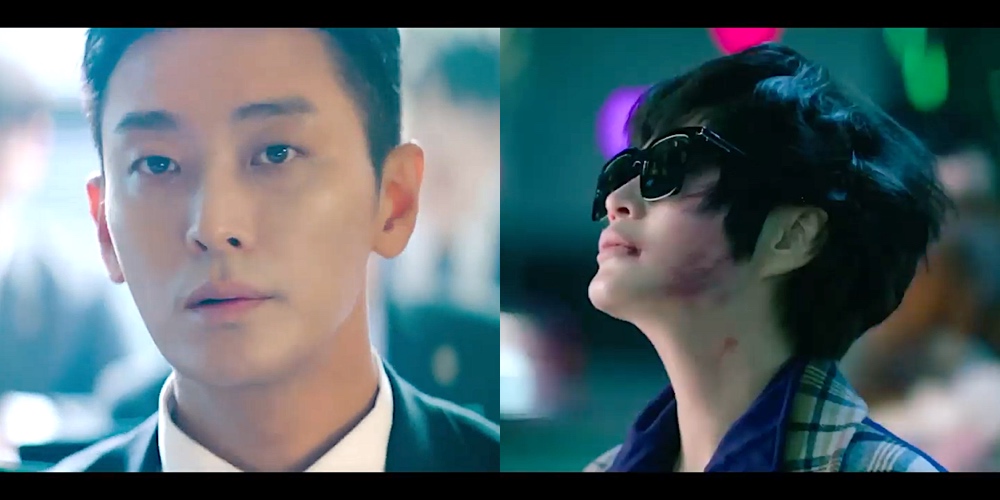 First teaser trailer added for SBS drama series “Hyena” starring Kim Hye-Soo & Ju Ji-Hoon. The drama series follows lawyers who work for the top 1%. The teaser trailer begins with narration in Korean that states “Here, it’s always crowded by predators with power and money. They let this animal wipe their bum. Especially, this male stands out among his group by disposing of his job quickly. He is often deprived prey for this female. This female never misses her prey. The animal who smells of money and throws their entire body is a hyena.”