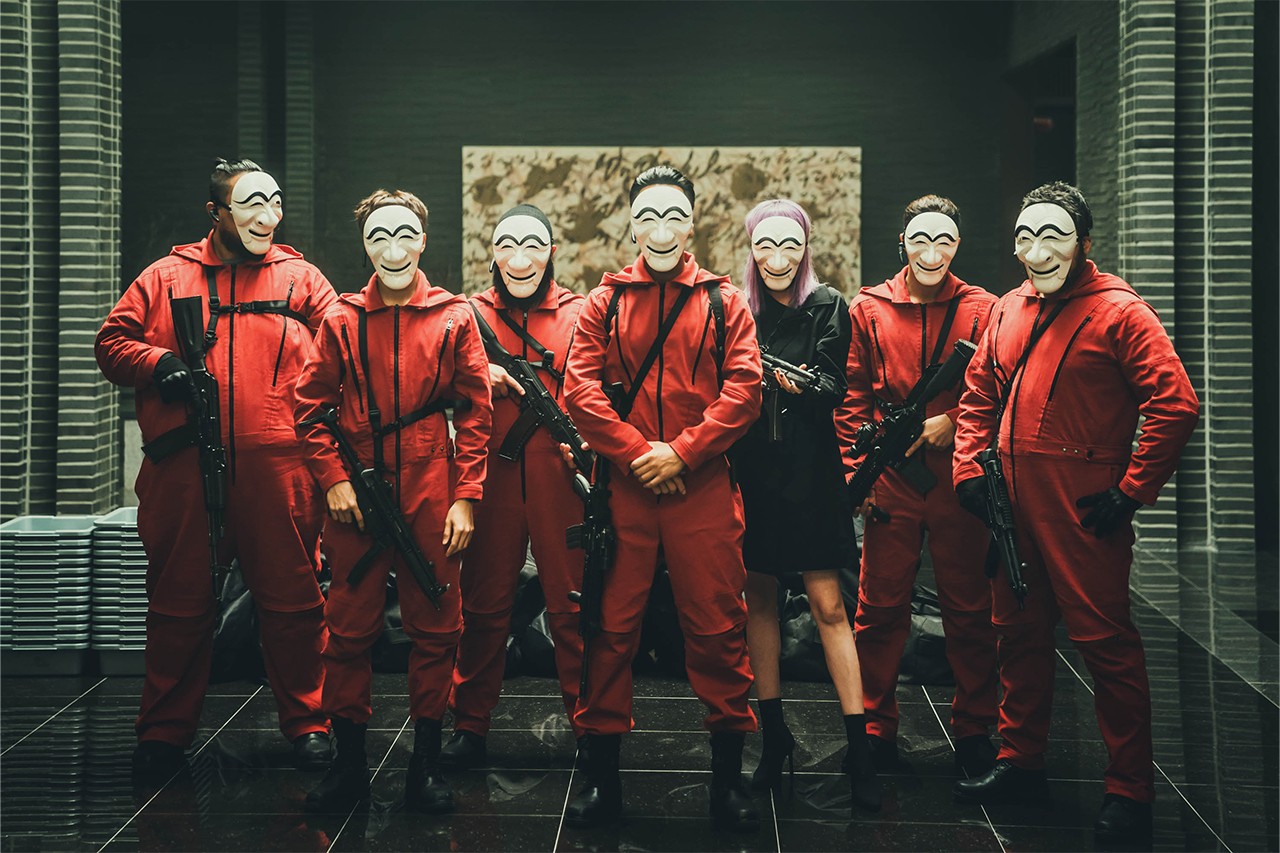 2nd teaser trailer added for Netflix drama series “Money Heist: Korea – Joint Economic Area” starring Yoo Ji-Tae, Kim Yunjin, & Park Hae-Soo. The drama series is a remake of Spanish TV series “La casa de papel” (“Money Heist”). The 2nd teaser trailer features footage from the drama series for the first time as it shows that the two Koreas have decided to operate under a common economic union, but only the rich have benefited. A group of people than prepare to take part in the single largest heist ever.