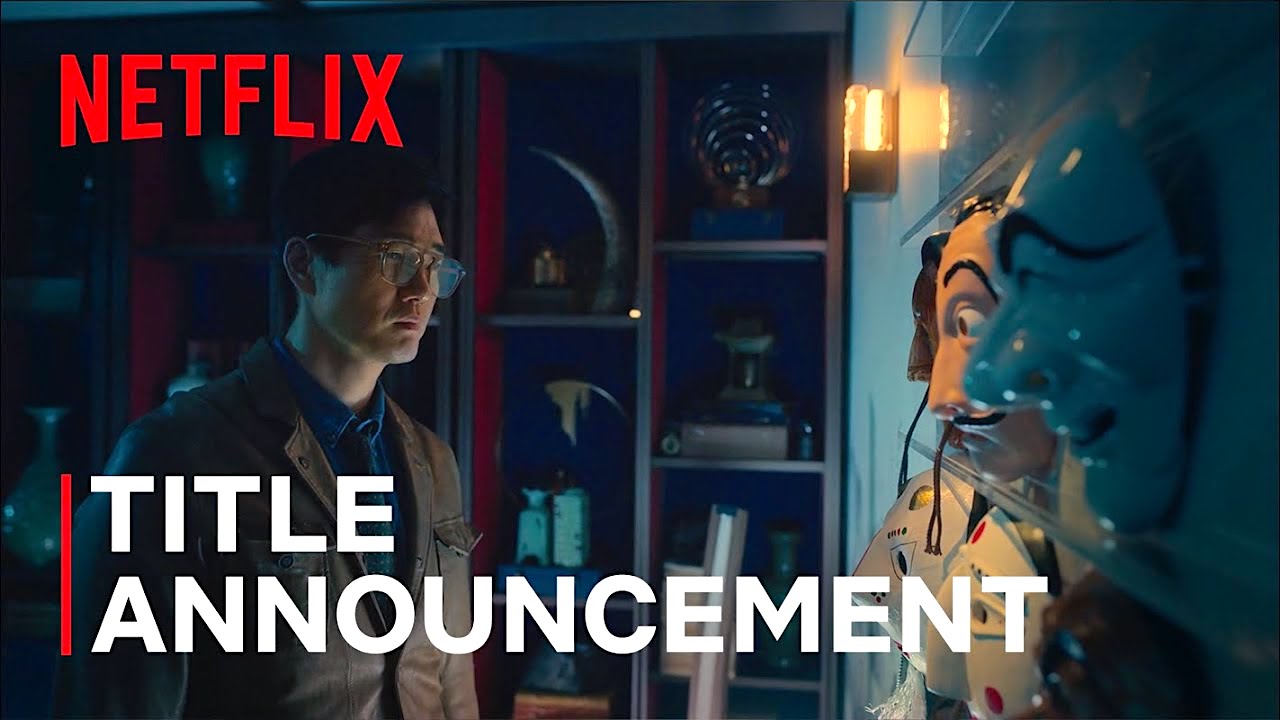 “Money Heist: Korea – Joint Economic Area” will be available to stream sometime this year on Netflix.