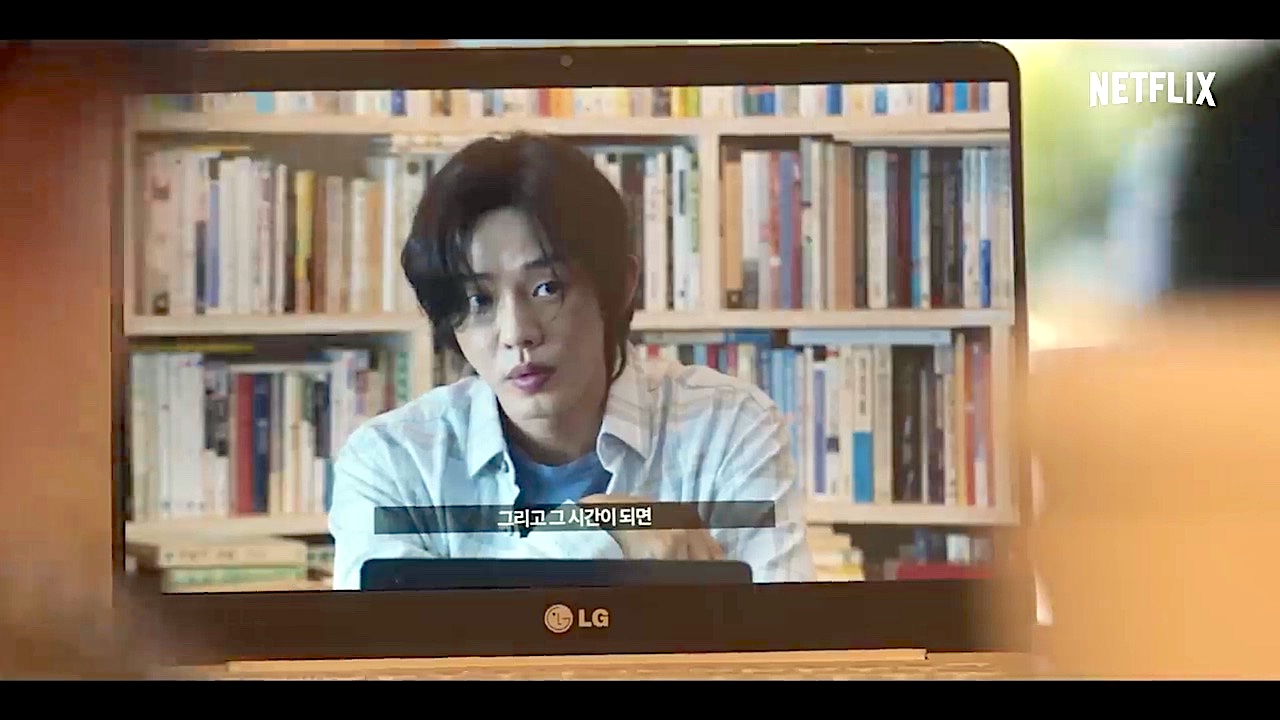 Plot Synopsis by AsianWiki: People hear predictions on when they will die. When that time comes, a death angel appears in front of them and kills them.

Jung Jin-Soo (Yoo Ah-In) is the head of new religion Saejinrihwe. He speaks about the phenomenon when death angels from Hell come and states it’s a revelation from God. Jung Jin-Soo has intense charisma and a mysterious aspect.

Bae Young-Jae (Park Jung-Min) is a PD for a broadcasting station. He tries to dig out the truth about religious group Saejinrihwe.

Min Hey-Jin (Kim Hyun-Joo) is a lawyer. She stands up against the group “Hwasalchok” (‘Arrowhead’), which consists of people who blindly follow Saejinrihwe.

Song So-Hyun (Won Jin-A) is Bae Young-Jae’s wife. She collapses in emotional pain, which she can not deal with.

Jin Kyung-Hoon (Yang Ik-June) is a detective and investigates cases involving the appearance of angels of deaths.