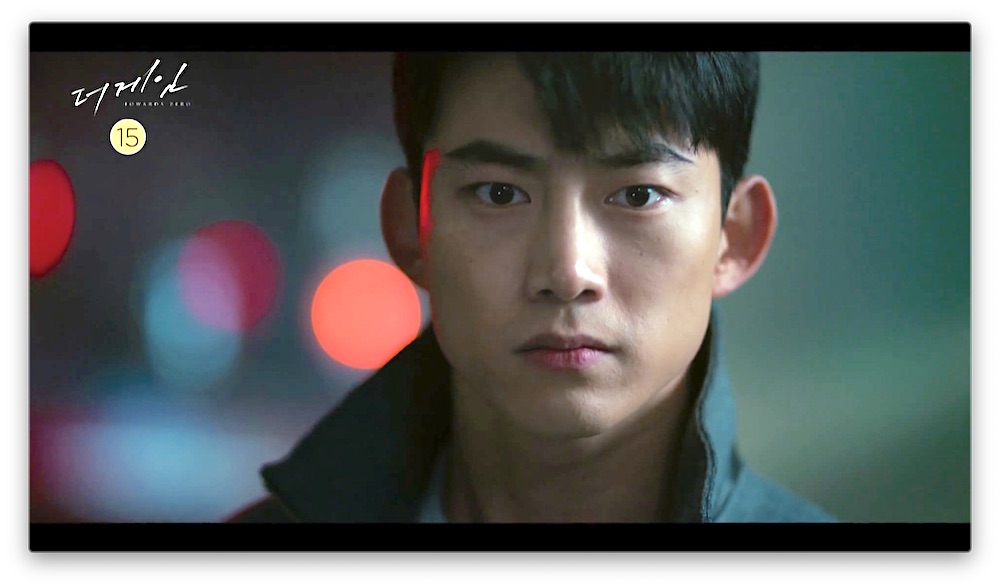 First teaser trailer added for MBC drama series “The Game: Towards Zero” (literal title) starring TaecYeon, Lee Yeon-Hee, and Lim Ju-Hwan. The first teaser trailer begins with Lee Yeon-Hee asking in Korean “So how did (that person) die?,” (0:02) TaecYeon’s replies “(That person) is buried alive and dies.” (0:08) Lee Yeon-Hee states “I will show that it is changeable,” (0:10) TaecYeon states “Preordained destiny does not change. You will know soon.” (0:17) TaecYeon states “If I look into a person’s eye, I can see the moment right before that person dies.”

Meanwhile, below are the first still images of TaecYeon in the drama series. He plays Tae-Pyeong who is a prophet.