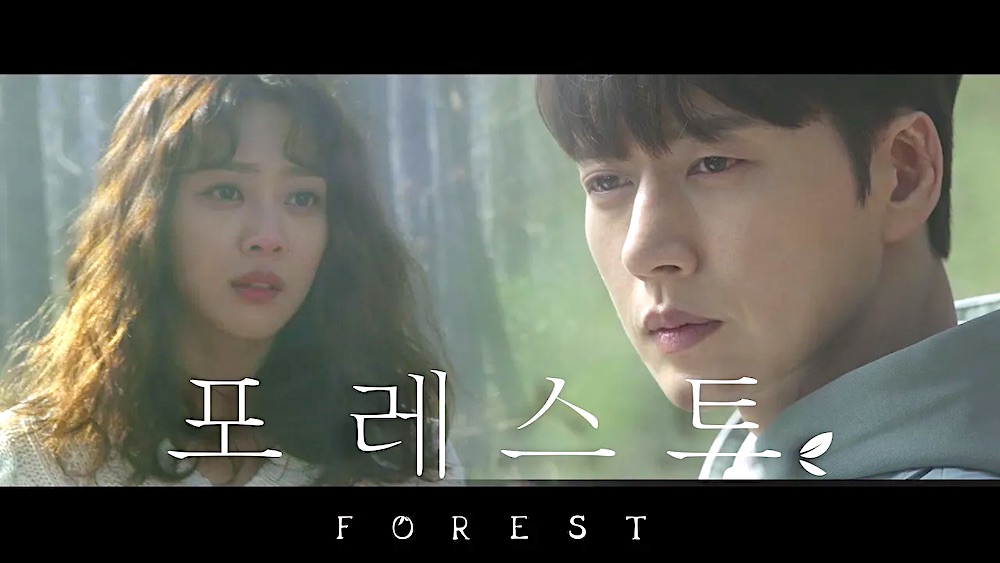 First teaser trailer added for KBS2 drama series “Forest” starring Park Hae-Jin & Jo Bo-Ah. Captions in the teaser trailer state in Korean (0:04) “All the secrets” and (0:12) “Began in this forest.”

Meanwhile, below are still images of Park Hae-Jin in the drama series. He plays Kang San-Hyeok. He is a M&A specialist, with a cool, perfectionist personality. Due to an unexplained reason, he begins to work as a member of a 911 special rescue team.