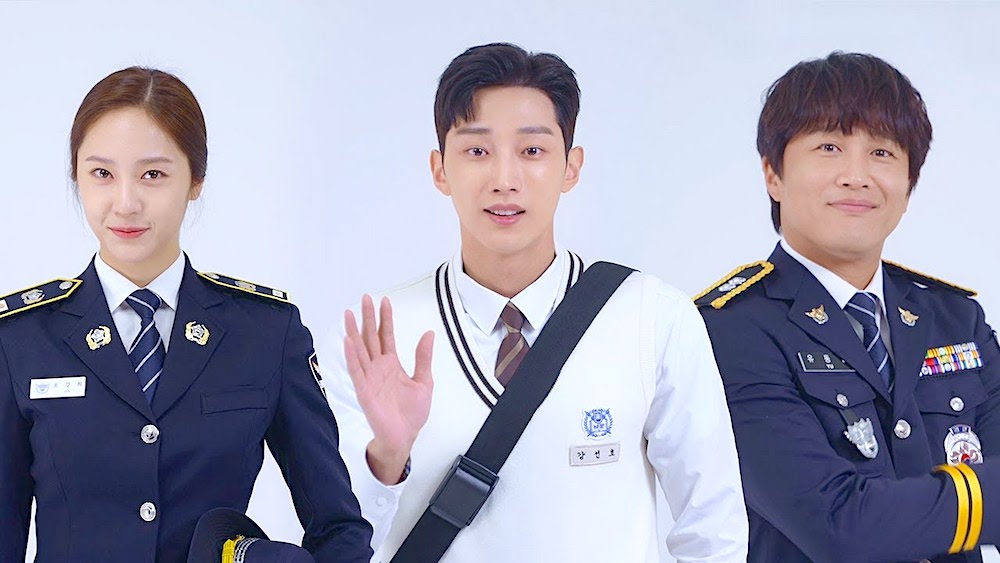 Plot Synopsis by AsianWiki: Yoo Dong-Man (Cha Tae-Hyun) is a former detective. He worked as a detective for 20 years in various departments, including violent crimes and cyber crime. He would often act impulsively. Yoo Dong-Man now works as a professor at the police university. His rookie students include Kang Sun-Ho (Jin Young) and Oh Kang-Hee (Krystal). Kang Sun-Ho was a hacker and he is smart. Oh Kang-Hee is righteous and honest.