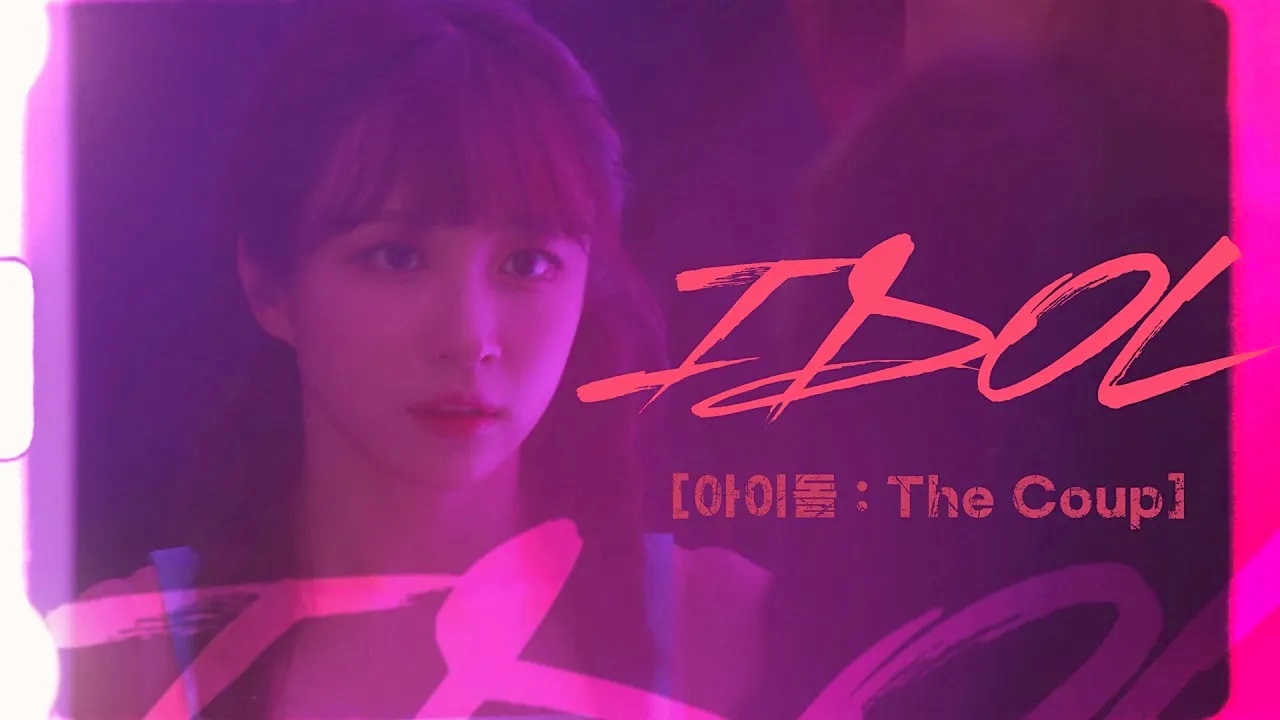 Plot Synopsis by AsianWiki: “Idol: The Coup” depicts an unpopular idol group’s last story. To disband the group Cotton Candy, the group needs only a one time hit. People that are important to the story include Kim Je-Na (Ahn Hee-Yeon), who has been a member of Cotton Candy for the past 6 years. Cha Jae-Hyeok (Kwak Si-Yang) is the CEO of the entertainment company which manages Cotton Candy. Seo Ji-Han (Kim Min-Kyu) is a member of the popular idol group Mas, which belongs to the same entertainment company as Cotton Candy.