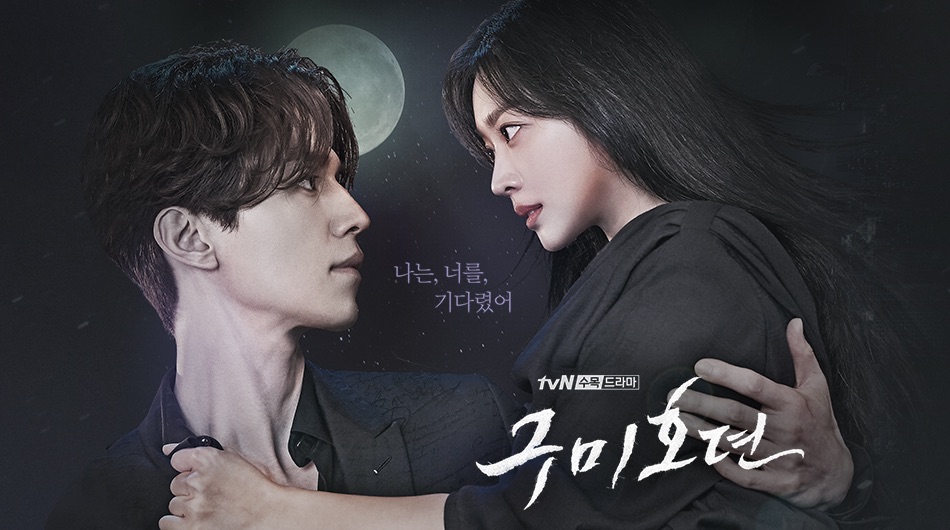 Meanwhile, below are still images of Lee Dong-Wook and Jo Bo-Ah in the drama series. Lee Dong-Wook plays Lee Yeon. He is a nine tailed fox, which is a mythical Korean creature. He gets rid of monsters who threaten this world. Jo Bo-Ah plays Nam Ji-A. Her character is a television producer. Her parents died in a mysterious accident when she was 21 years old.