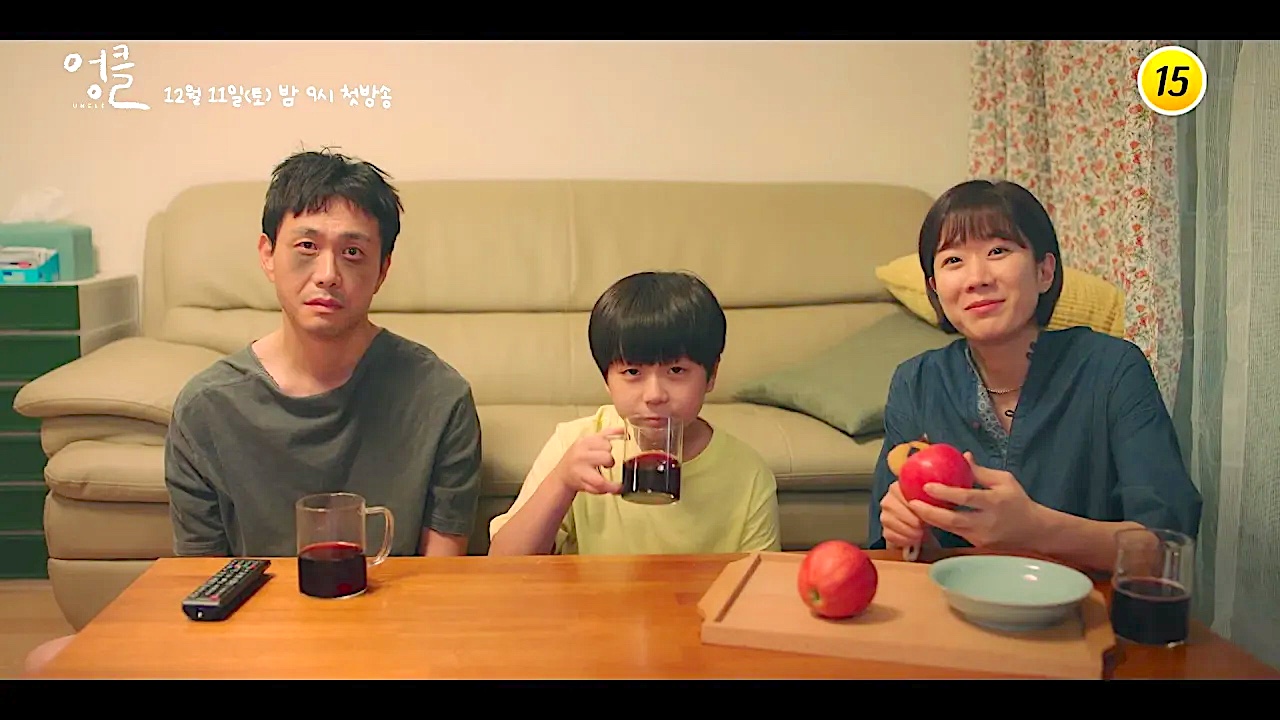 Plot Synopsis by AsianWiki: Joon-Hyeok (Oh Jung-Se) is an unpopular musician. He’s like a loser and his life has hit rock bottom. He has broken off his relationship with his older sister Joon-Hee (Jeon Hye-Jin). One day, Joon-Hee’s son appears in front of him. His nephew became OCD after Joon-Hee divorced. Joon-Hyeok begins to live with his nephew and takes care of him.

Meanwhile. Joon-Hee divorced her husband after 12 years of marriage. Her ex-husband was physically abusive to her. She moves into a cheap rented apartment and must deal with her ex-husband and his mother, as they try to take custody of her son.

Hey-Ryeong (Park Sun-Young) is a resident of the expensive apartment complex Royal State. She is the president of the mothers’ community at the apartment complex and is admired by the other mom members. Kyeong-Il (Lee Sang-Woo) is a resident at Royal State. He has a sweet and warm personality. After his wife died, he has raised his daughter alone. Yoo-Ra (Hwang Woo Seul Hye) is a member of the mothers’ community and admires Hey-Ryeong.