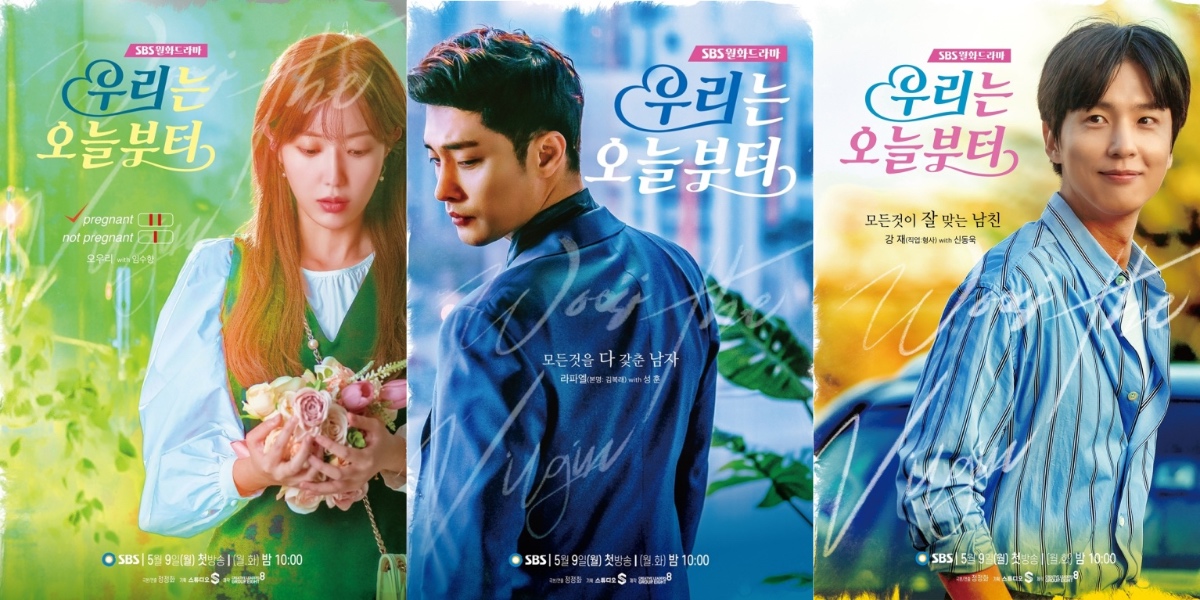 Plot Synopsis by AsianWiki: Oh Woo-Ri (Lim Soo-Hyang) works as an assistant writer on a popular drama series. Even though she is dating Detective Lee Gang-Jae (Shin Dong-Wook), she wants to keep her virginity until she marries. Her boyfriend accepts her wish. One day, Oh Woo-Ri goes to an OB-GYN for a regular checkup. Due to her doctor’s mistake, Oh Woo-Ri gets pregnant through artificial insemination. The biological father of Oh Woo-Ri’s baby is Raphael (Sung Hoon). He is the CEO of a cosmetics company. He gives off the impression that he is cold, but, in his mind, he is a romanticist and wants to meet a person he loves. His reality is different. He is married to Lee Ma-Ri (Hong Ji-Yoon). She intentionally approached him and married him. Love is nothing in her life.