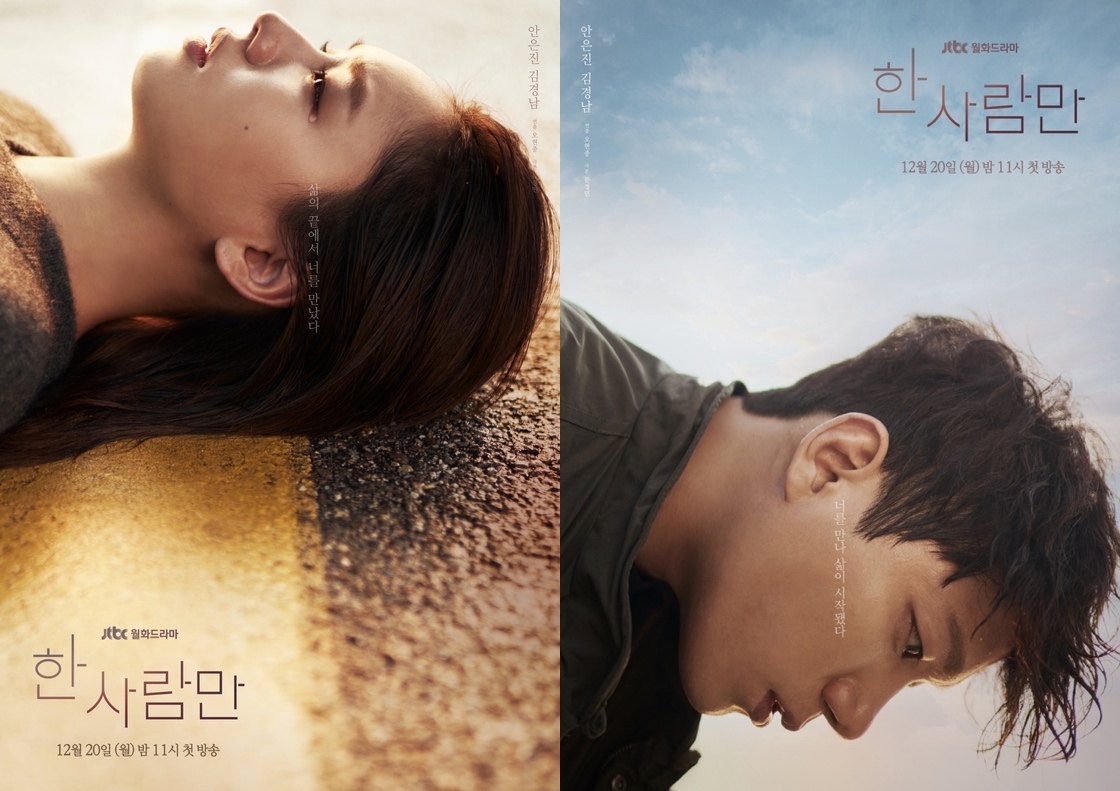 Plot Synopsis by AsianWiki: When Pyo In-Sook (Ahn Eun-Jin) was a child, her parents abandoned her. After that, she was raised by her grandmother. Her life has never been easy or comfortable. She now works at a public bathhouse, scrubbing customer’s bodies. Her self-defensive mechanism is to not express her feelings to other people. One day, Pyo In-Sook hears from a doctor that she doesn’t have much time left to live and she is unable to even express her feelings at that time. Pyo In-Sook meets two patients, Se-Yeon (Gang Ye-Won) and Mi-Do (Joy), at a hospice for women. Se-Yeon is an ordinary housewife, but lives a lonely life. Mi-Do is a popular influencer on social media.

Meanwhile, Woo-Cheon (Kim Kyung-Nam) got involved in a murder case. Since then, his life has completely changed. He works at a private detective office. He does anything, even illegal things and he is not afraid of anything in his life. One rainy day, he meets Pyo In-Sook.