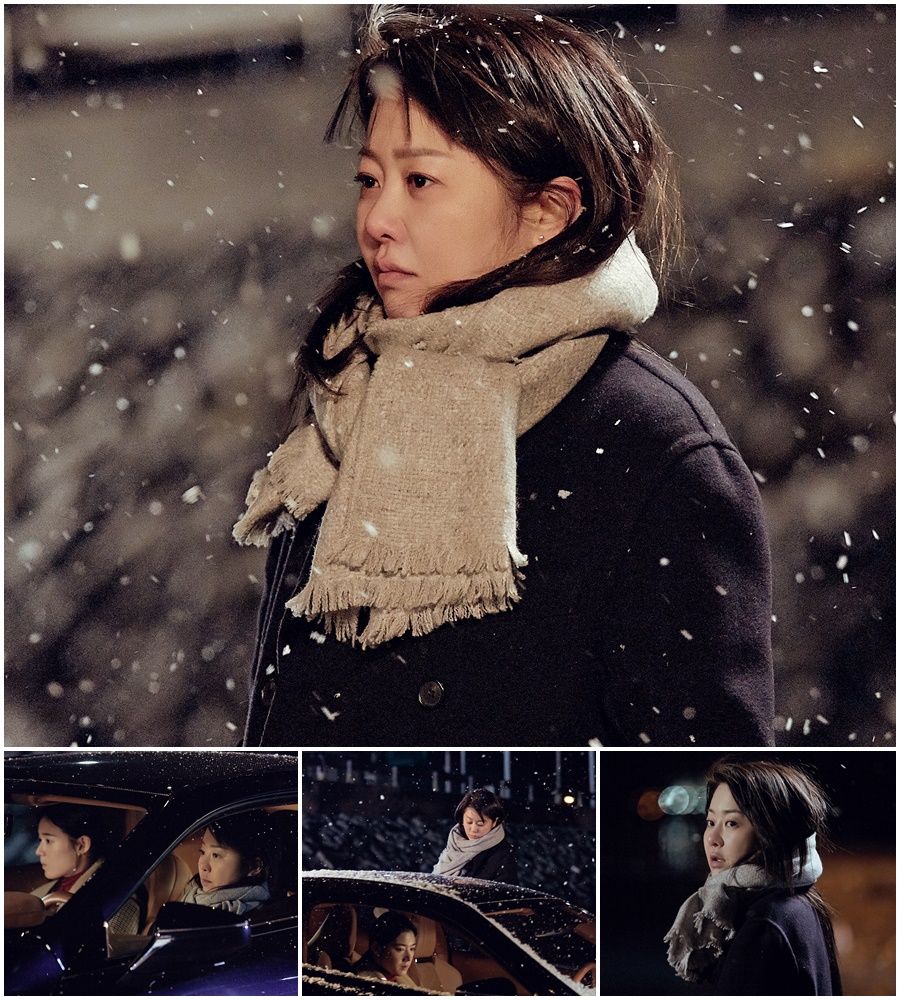 Meanwhile, still images above is of actress Ko Hyun-Jung in the drama series. The still images are are from a scene filmed on December 27, 2017 near Pyeongtaek Port in Chuncheon, South Korea.The scene involves Choi Ja-Hye (Ko Hyun-Jung) and Geum Na-Ra (Jung Eun-Chae) working together on a murder case. While they filmed the long scene, they did endure a cold winter Korean night.