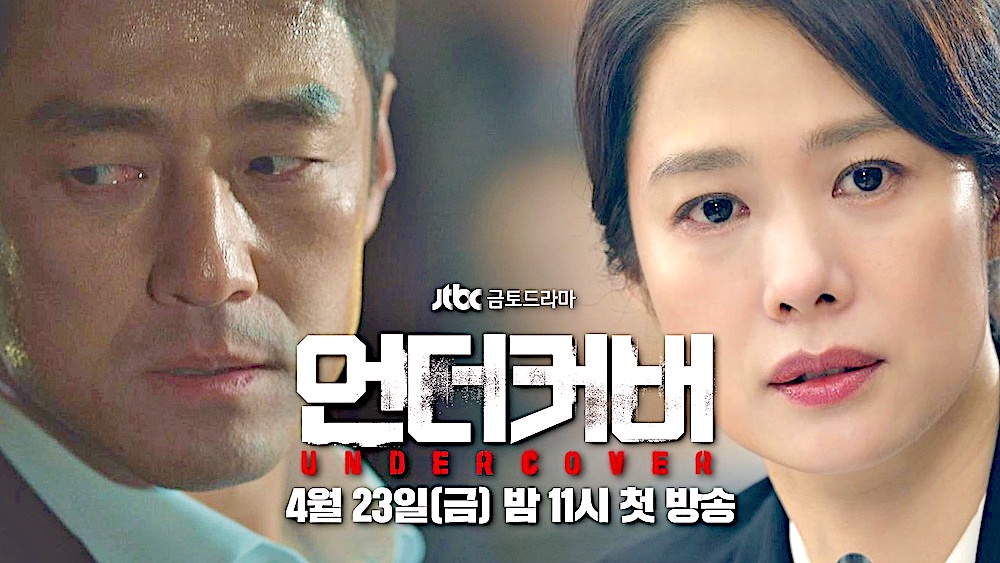 Teaser trailer #3 added for JTBC drama series “Undercover” starring Ji Jin-Hee & Kim Hyun-Joo. Meanwhile, below are the first still images of Kim Hyun-Joo in the drama series. She plays Lawyer Choi Yeon-Soo. She works as a civil rights lawyer and is nominated for the chief position in Civil Servant Corruption Investigation Unit. This leads her to become involved in an uncontrollable situation. She is married to Han Jung-Hyun (Ji Jin-Hee).

One Response to “Teaser trailer 3 for JTBC drama “Undercover””