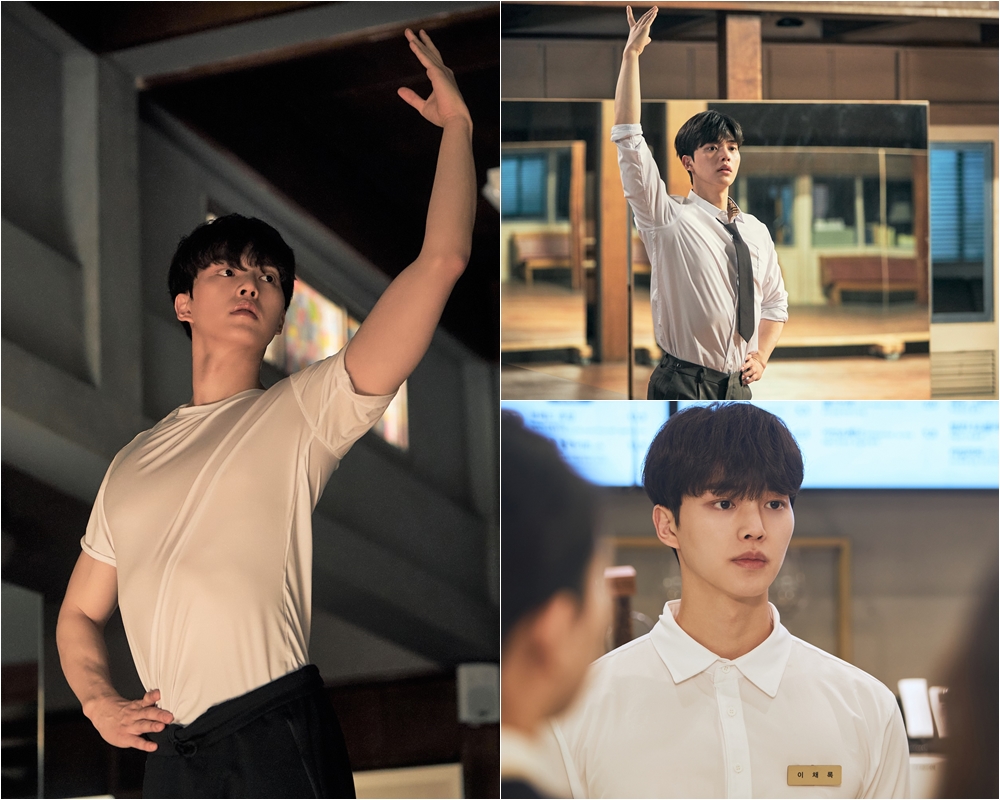 Teaser trailer #2 added for tvN drama series “Navillera” starring Song Kang & Park In-Hwan. Song Kang provides narration in the teaser trailer with “Everyone experiences a moment of flying at least once.” Meanwhile, above are the first still images of Song Kang in the drama series.