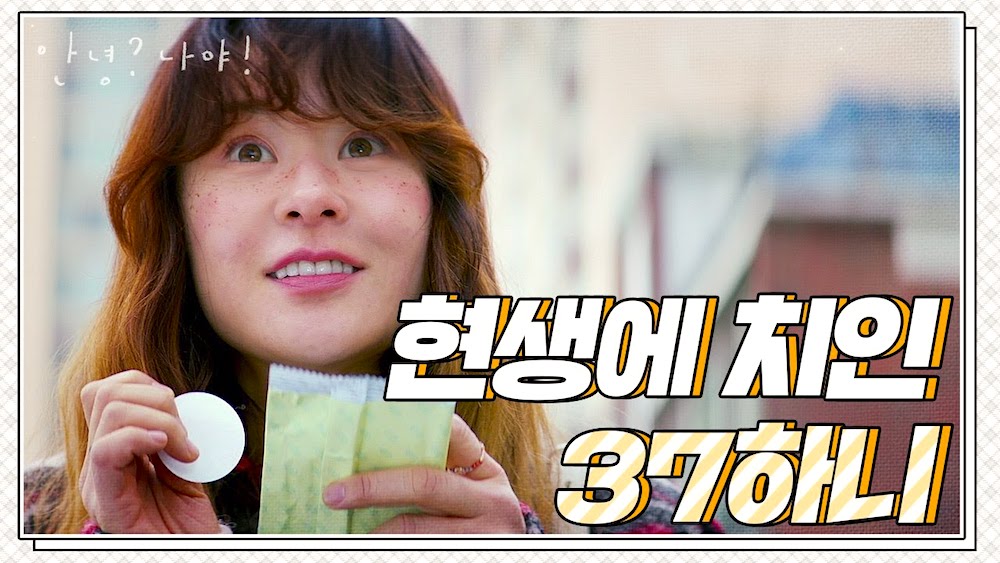 New teaser trailers added for KBS2 drama series “Hello? It’s Me!” (literal title) starring Choi Gang-Hee, Kim Young-Kwang, & Lee Re. One version features Choi Gang-Hee as Ban Ha-Ni and the other features Lee Re as 17-year-old Ban Ha-Ni. The Lee Re teaser begins with her stating “17-year-old I, who was full of dreams and hope, met myself of 20 years later who became a squid.” The Choi Gang-Hee teaser begins with her stating “I of 20 years ago came to today’s me, who had no dreams, goals, or hope.” Below are two new teaser posters for the drama series.