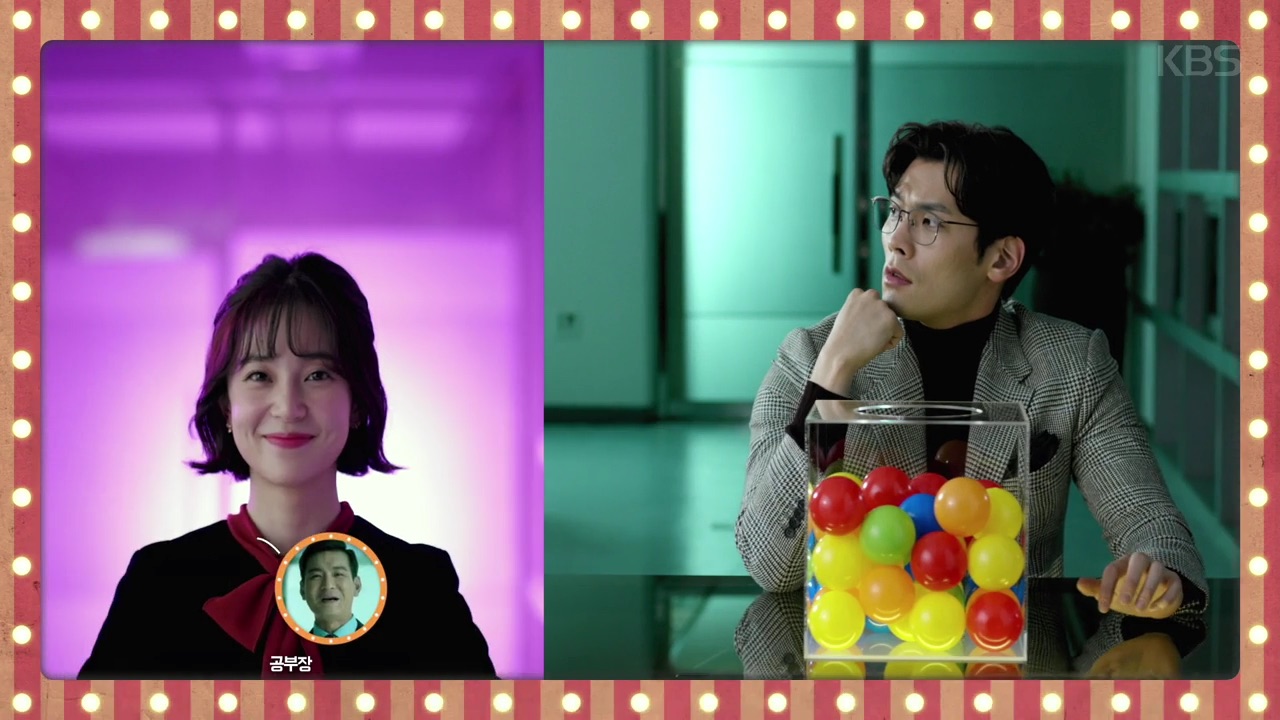 First teaser trailer added for upcoming KBS2 drama series “Jugglers” starring Daniel Choi and Baek Jin-Hee. The teaser trailer begins with supporting actor Kim Chang-Wan asking “what are jugglers?” Narration then by Jung Sung-Ho plays and he explains that “jugglers refers to a group of multitasking secretaries who can carry out various work with either hand. Their ability as a secretary is beyond human limitations.”