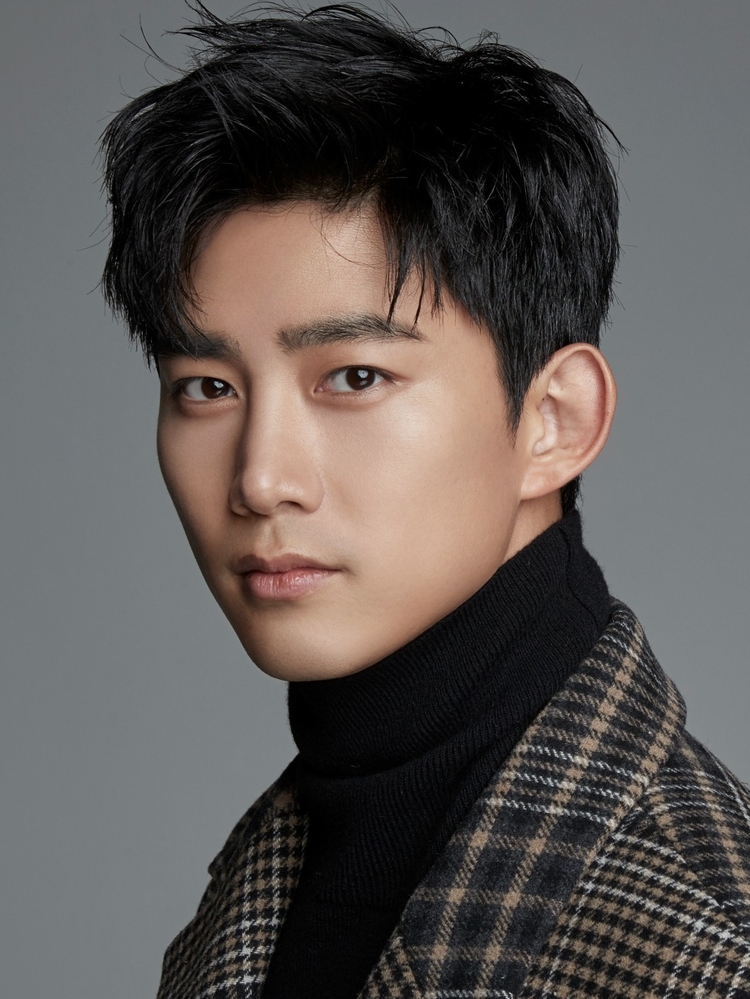 TaecYeon is cast in new OCN drama series “Blind.” For the lead female role, singer-actress Jung Eun-Ji from idol group “Apink” has been offered the role and she is currently considering the offer. In “Blind,” TaecYeon will play Ryu Sung-Joon. He works as a detective.

“Blind” will air sometime during the second half of this yearin South Korea.

Plot Synopsis by AsianWiki: A story of victims, offenders and also the people that try to detect the offender, including detectives, judges, social workers and jurors.

Since he was little, Ryu Sung-Joon (TaecYeon) dreamed of punishing the wicked. He now works as a detective to help victims and punish offenders.