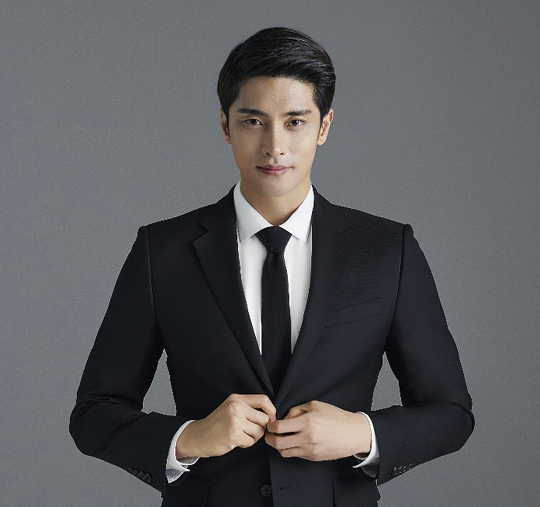 “Marriage Story” will air during the first half of 2021, but broadcasting network has not yet been decided. Cable channel TV Chosun is having discussions to air the drama series.