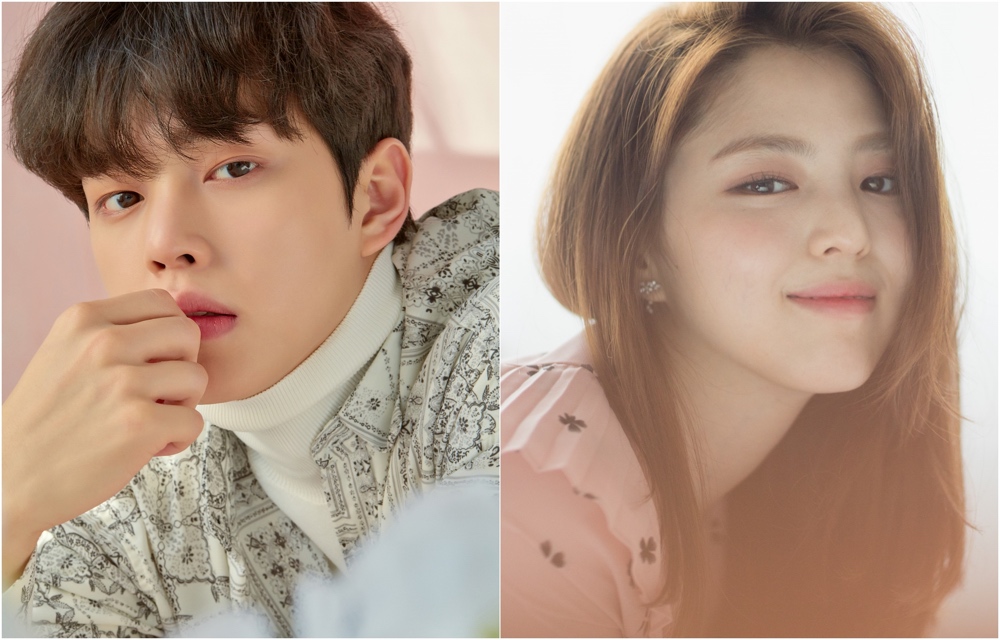 Song Kang and Han So-Hee are cast for lead roles in JTBC drama series “I Know But” (literal title). The drama series is based on webcomic “Algoitjiman” by Jung Seo. The script will tell a romance story between two university art students who did not plan to fall in love.