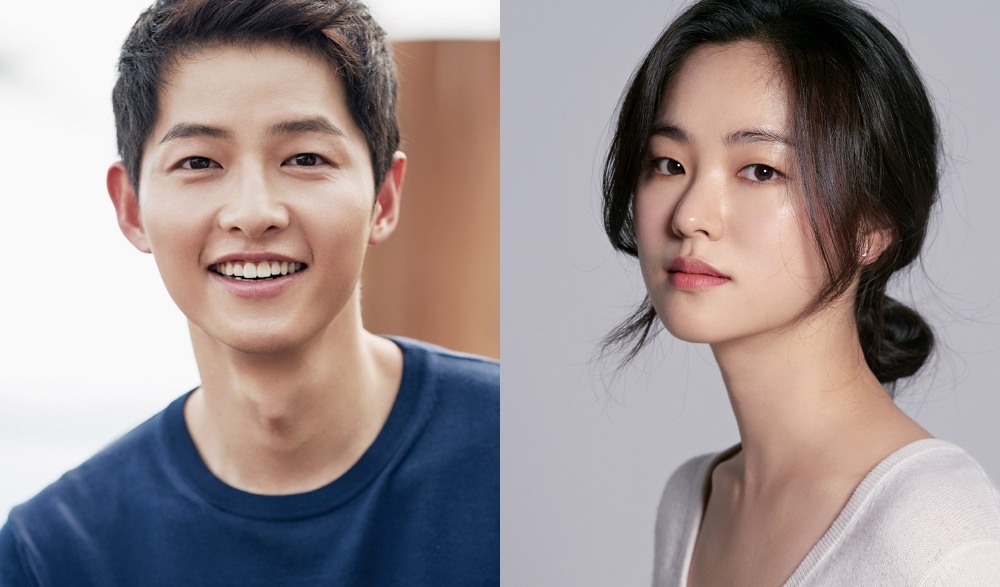 Song Joong-Ki has been offered the lead male role in tvN drama series “Vincenzo.” He had a meeting with the drama series director Kim Hee-Won (“The Crowned Clown“) about the role and he is currently “considering” the offer. Actress Jeon Yeo-Bin has already received an offer to play the lead female role and she is currently “positively considering” the offer. The drama series revolves around two attorneys. If Song Joong-Ki accepts he will play Park Joo-Hyeong, who also has the name of Vincenzo Casano. He grew up in Italy and became a lawyer for the mafia, but returned to Korea because of a mafia war.

“Vincenzo” is scheduled to first air December, 2020 in South Korea.

Plot Synopsis by AsianWiki: At the age of 8, Park Joo-Hyeong went to Italy after he was adopted. He is now an adult and has the name of Vincenzo Casano. He is a lawyer, who works for the Mafia as a consigliere. Because of a war between mafia groups, he flees to South Korea. In South Korea, he gets involved with Lawyer Hong Cha-Young. She is the type of attorney who will do anything to win a case. Vincenzo Casano falls in love with her. He also achieves social justice by his own way.