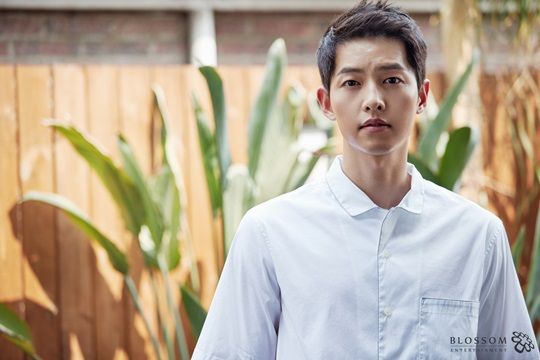 Story for “Aseudal” has not yet been reveal, but it is set in historical times and will air as a pre-production (completed prior to airing). Broadcasting station for “Aseudal” also has yet to be decided, but the drama series should air sometime next year in South Korea.

* tVN has announced they will air drama series “Aseudal.”