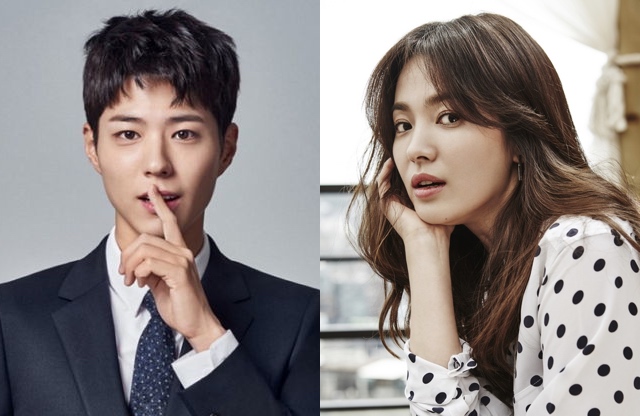 Song Hye-Kyo has received an offer to play the lead female role in upcoming drama series “Boyfriend” (literal title). Park Bo-Gum has already received an offer to play the lead male role, but has not yet decided whether to accept. Currently, Song Hye-Ko is considering her offer. If she accepts, she will play Cha Soo-Hyun. Her character is the daughter of a politician and she married someone for her father. She is now a divorcee and meets someone while abroad. The drama series is scripted by Yoo Young-A.

“Boyfriend” will first air sometime in the second half of 2018, but exact network has yet to be decided.