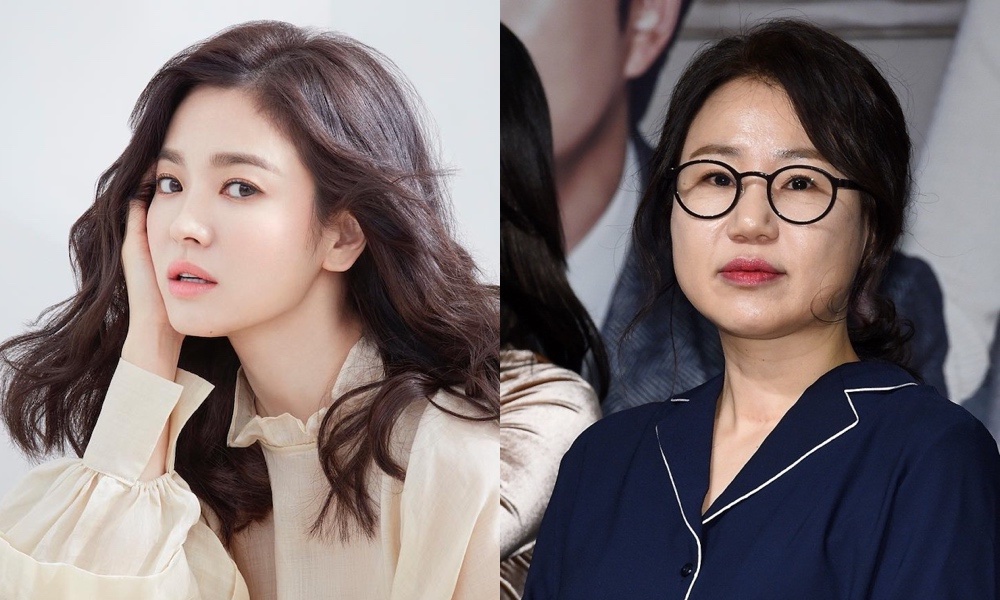 Filming for the drama series will take place in the second half of this year in South Korea.