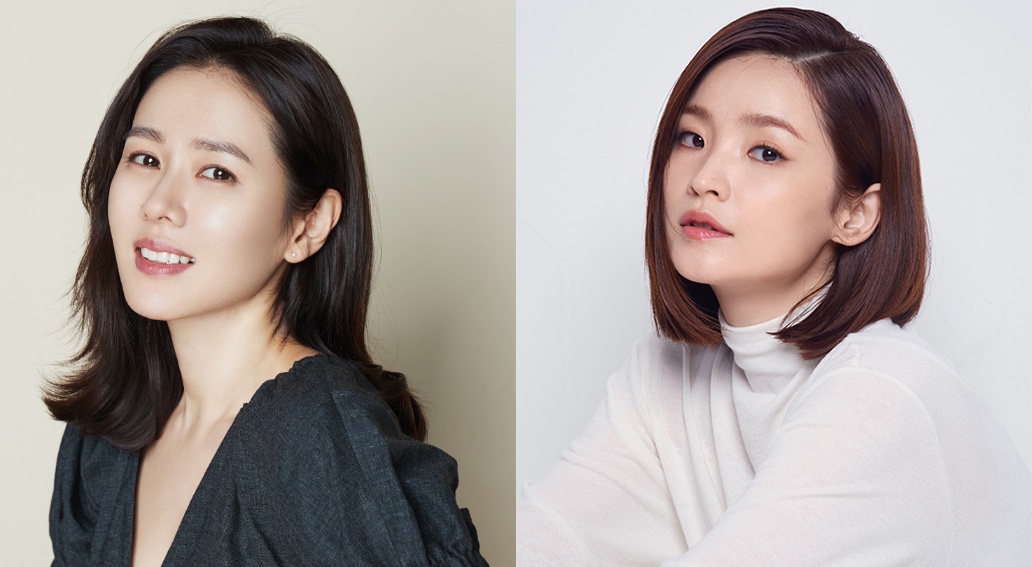 Son Ye-Jin is cast for the lead female role in JTBC drama series “Thirty Nine” (literal title) co-starring Jeon Mi-Do and Kim Ji-Hyun. Son Ye-Jin will play 39-year-old Cha Mi-Zo. She is friends with characters played by Jeon Mi-Do and Kim Ji-Hyun, who are also 39-years-old. Actor Yeon Woo-Jin has receivd an offer to play the lead male role and he is currently “positively considering” his offer.

“Thirty Nine” will consist of 12 episodes and filming will begin August, 2021. Air date for the drama series has not yet been announced.

Plot Synopsis by AsianWiki: A story of three female friends who are 39-years-old.

Cha Mi-Zo (Son Ye-Jin) was born and raised by wealthy parents. She is now 39-years-old and works as a dermatologist at her own clinic in Gangnam, Seoul. Jung Chan-Young (Jeon Mi-Do) is one of Cha Mi-Zo’s close female friends. She works as an acting coach.