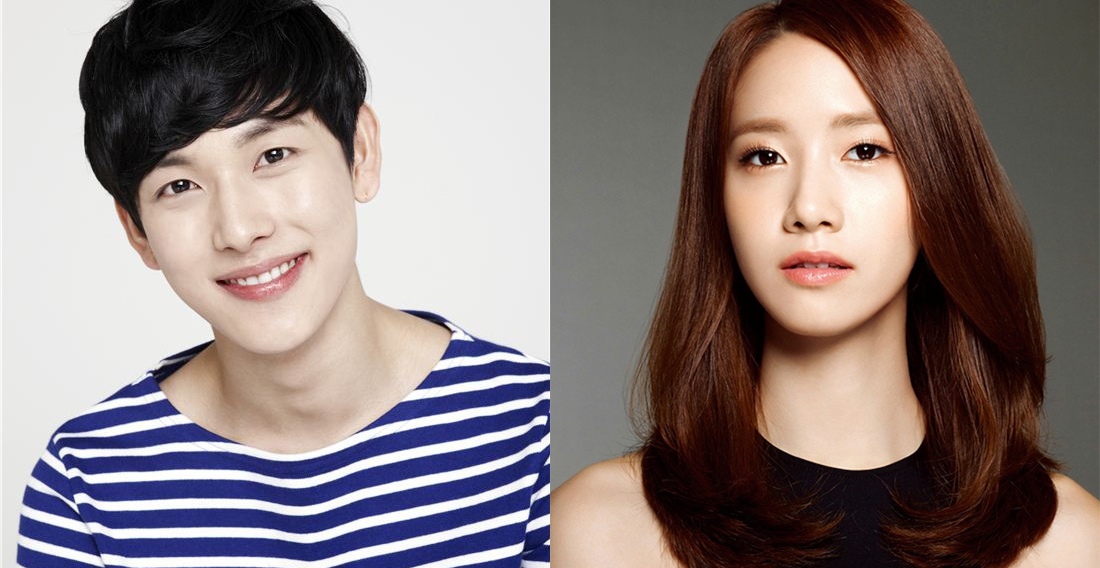 Siwan and Yoona (Girls’ Generation) are cast in new drama series “King Loves” (literal title). The drama series is a historical drama series, but centered around a love triangle between a crown prince (Siwan), his bodyguard and a young woman (Yoona) that the two young men both fall in love with. Filming for the drama series will begin November, 2016 and the production company is currently in discussions to air early, 2017 on MBC.