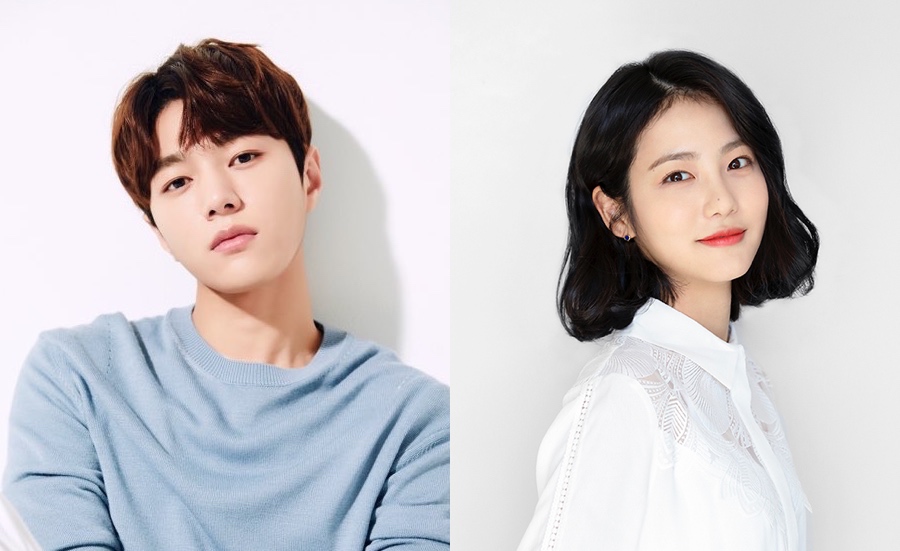 Shin Ye-Eun is cast in new KBS2 drama series “Weclome” (literal title) co-starring Kim Myung-Soo (INFINITE). Shin Ye-Eun previously starred in tvN drama series “He is Psychometric” where her male co-lead Jin Young had special psychometry powers. This time around, her male co-lead Kim Myung-Soo will have special powers to transform from a cat into a human. In “Welcome,” Shin Ye-Eun will play Sol-A. Her character takes home a cat that can transform into a man. “Welcome” is based on webcomic “Eoseowa” by Go A-Ra.