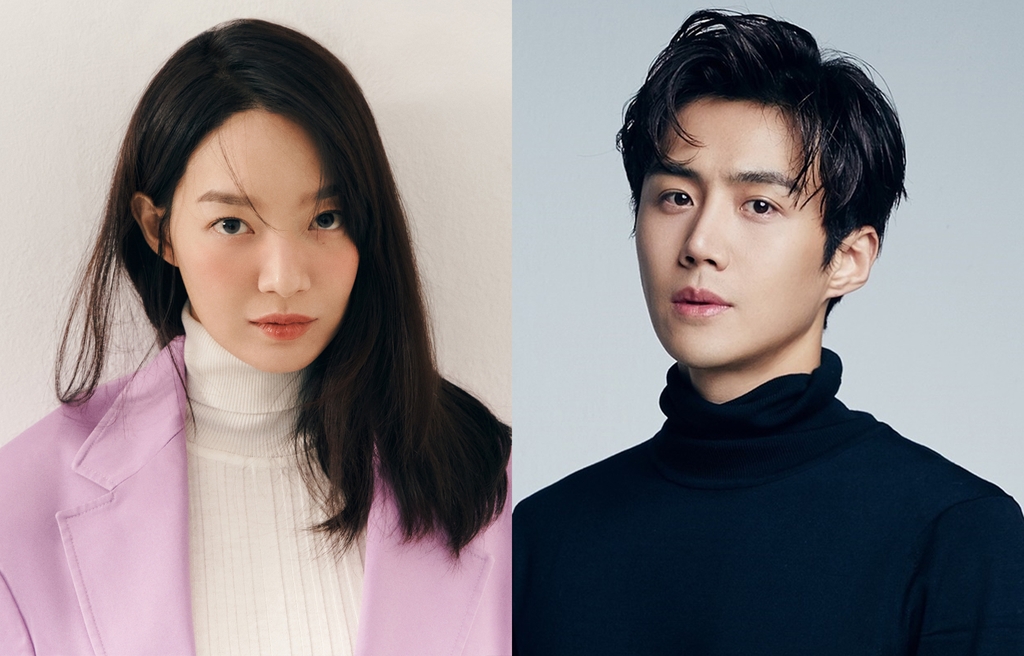 “Seaside Village Chachacha” will air sometime in the second half of this year.

Plot Synopsis by AsianWiki: A love story set in the seaside village of Gongjin.

Yoon Hye-Jin (Shin Min-A) works as a dentist. She is mostly a realist, but due to her rightfulness, which is only a tiny part of her mind, her life changes. She ends up moving to the seaside village of Gongjin. There, Yoon Hye-Jin meets Hong Du-Sik (Kim Sun-Ho). She becomes curious about him. Hong Du-Sik is called Chief Hong by the local residents. He is a handsome and smart man. Officially, he is unemployed, but he always seems busy. If somebody needs help, Hong Du-Sik is the first one to appear and provide help.