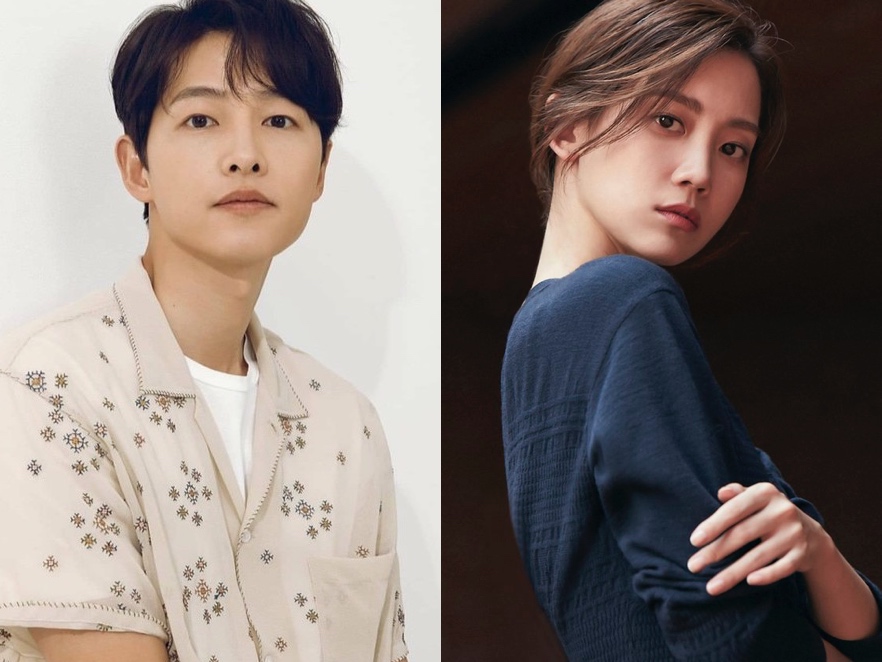 Shin Hyun-Bin is cast for the lead female role in JTBC drama series “The Chaebol’s Youngest Son” (literal title) co-starring Song Joong-Ki & Lee Sung-Min. In the drama series, Shin Hyun-Bin will play Seo Min-Young. Her character works as a prosecutor. As she follows an illegal succession for a chaebol family, she gets involved with Jin Do-Joon. He is the youngest son of the chaebol family. Seo Min-Young feels love and hate towards him.

Plot Synopsis by AsianWiki: Yoon Hyun-Woo has worked for Soonyang Conglomerate for more than 10 years. His job mainly consists of taking care of the family that runs the company. His work is similar to that of a servant, but he is falsely accused of embezzlement by the conglomerate family. He is then killed by their youngest son Jin Do-Joon. The next moment, Yoon Hyun-Woo finds himself in the body of the family’s youngest son Jin Do-Joon. He decides to take revenge on the Soonyang Conglomerate family and also run the company.