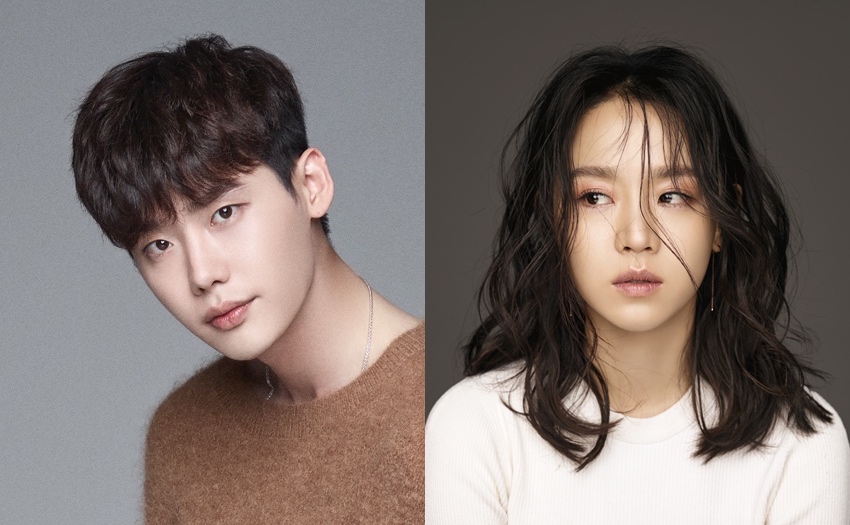 “Praise of Death” will consist of 2 episodes and air sometime later this year in South Korea.