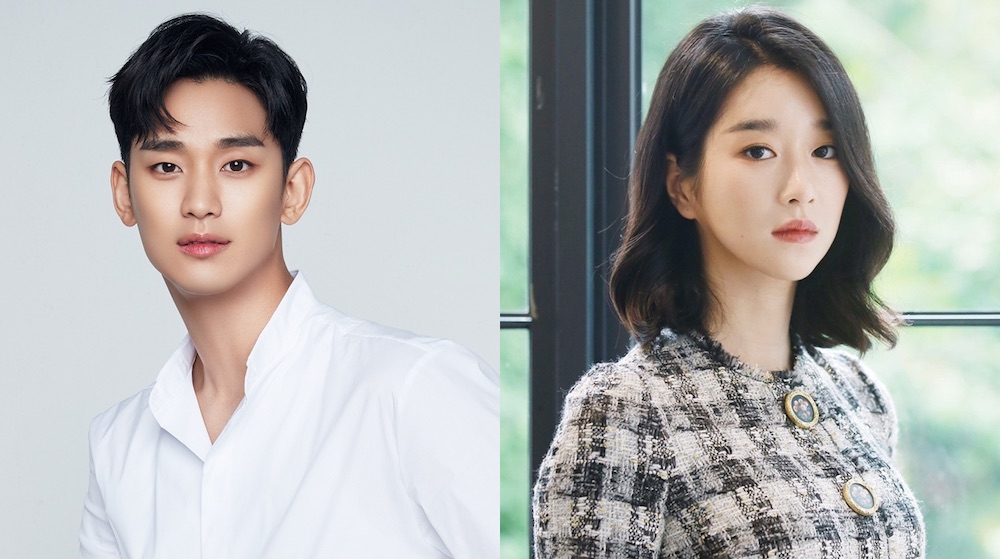 Moon Kang-Tae (Kim Soo-Hyun) works in the psychiatric ward. His job is to write down the patients’ conditions and to deal with unexpected situations, like if patients fight or they run away. He only earns about 1.8 million won (~$1,600 USD) a month. The woman (Seo Ye-Ji) is a popular writer of children’s literature, but she is extremely selfish, arrogant and rude.