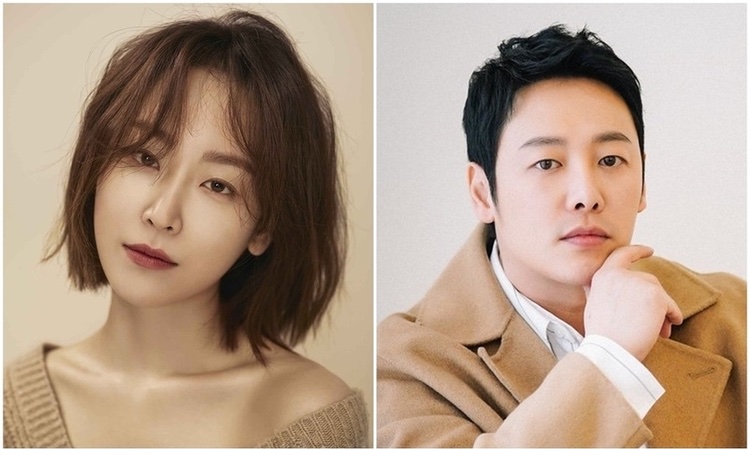 Seo Hyun-Jin and Kim Dong-Wook are cast in tvN drama series “You Are My Spring” (literal title).  Yoon Park and Nam Gyu-Ri are also cast for major supporting roles. In the drama series, Seo Hyun-Jin will play Kang Da-Jung. She works as a hotel concierge. Kim Dong-Wook will play Joo Young-Do. He works as a psychiatrist. They live in the same apartment building and a murder takes place there.

“You Are My Spring” will first air sometime during the first half of this year in South Korea.