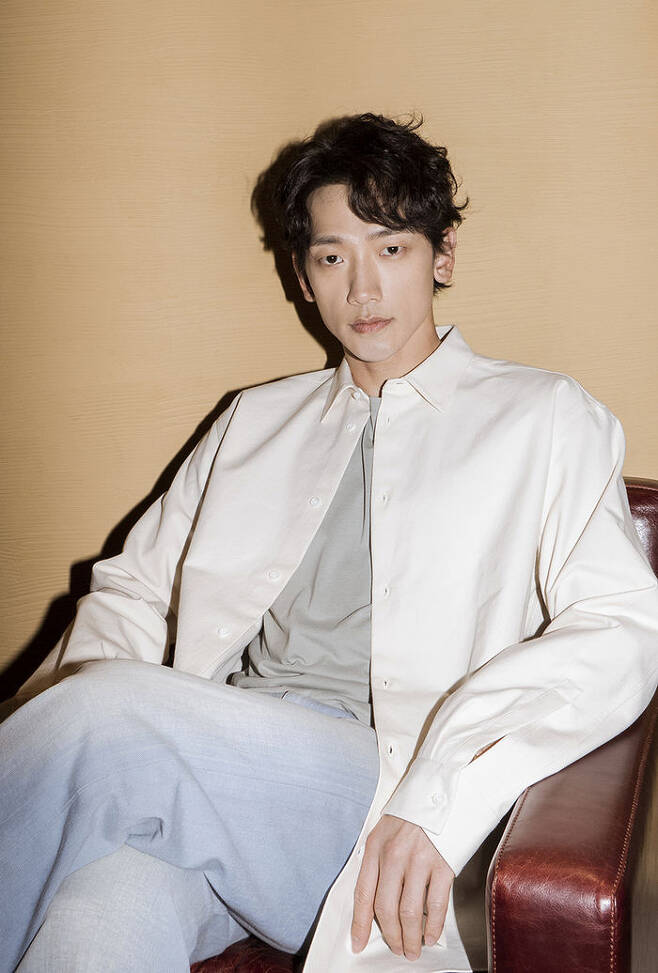 Rain is cast for the lead role in drama series “Ghost Doctor.” The drama series is scripted by Kim Sun-Soo (“Live Up To Your Name“) & directed by Boo Sung-Chul (“Your Honor“). The script will have Rain playing Dr. Cha Young-Min. His spirit somehow transfers to another doctor.

“Ghost Doctor” is scheduled to air sometime in the second half of this year, but exact broadcasting station has not yet been decided.

Plot Synopsis by AsianWiki: Cha Young-Min (Rain) is a genius doctor, but he is arrogant and selfish. One day, he gets involved in an unexpected case. Due to the unexpected case, his spirit possesses another doctor’s body. These two doctors are complete opposites, with opposite personalities and medical abilities.