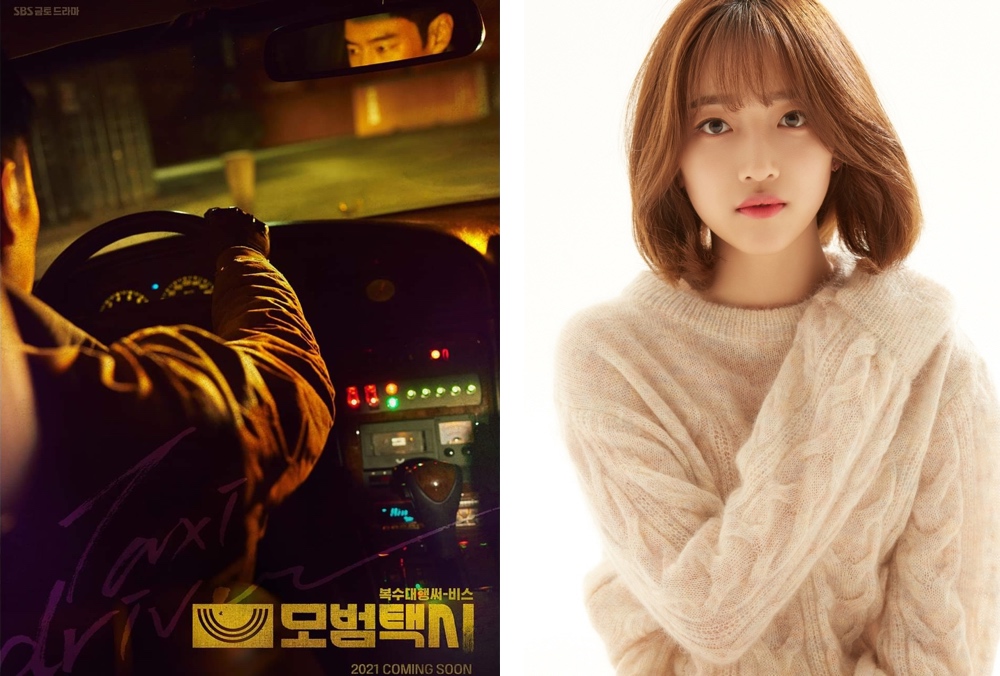 Actress Pyo Ye-Jin is cast in SBS drama series “Taxi Driver” starring Lee Je-Hoon & Esom. Pyo Ye-Jin will replace Lee Na-Eun, who was first cast to play the role of Go Eun. Lee Na-Eun recently dropped out of the drama series due to bullying accusations made by the younger brother of a former bandmate in music group “April.” The character of Go Eun in “Taxi Driver” is an employee of Rainbow Taxi Company. She is also a skilled hacker and she lost her family to a criminal act.