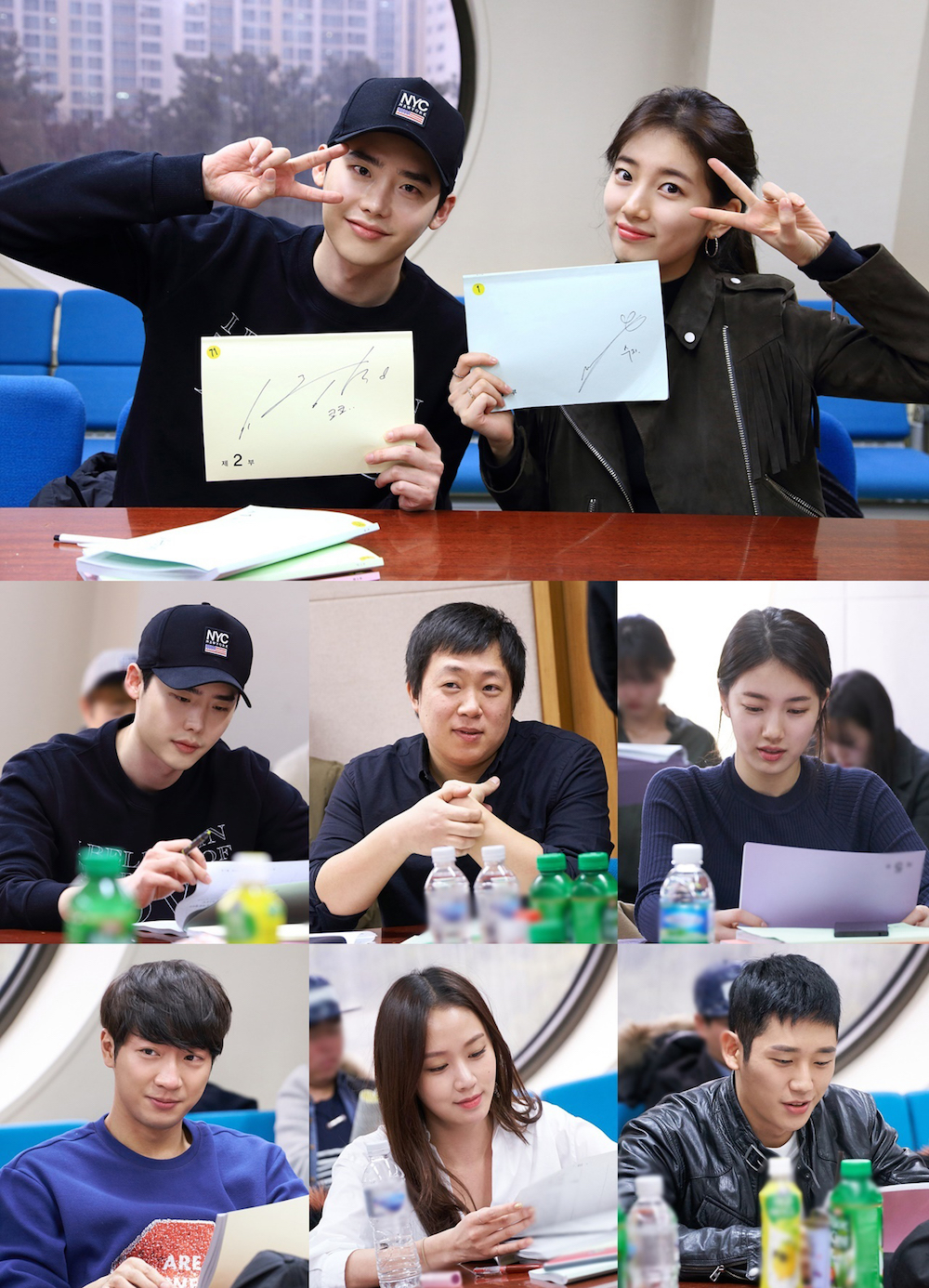 Here’s photos from the first script reading for upcoming SBS drama series “While You Were Sleeping,” which took place back on January 20, 2017 in Mokdong, Seoul, South Korea. The drama series will air as a pre-produced series with filming having taken place from February through July, 2017. In the drama series, Lee Jong-Suk plays Prosecutor Jung Jae-Chan and Bae Suzy plays Nam Hong-Joo. She can see the future in her dreams.

“While You Were Sleeping” will first air September 27, 2017 in South Korea. 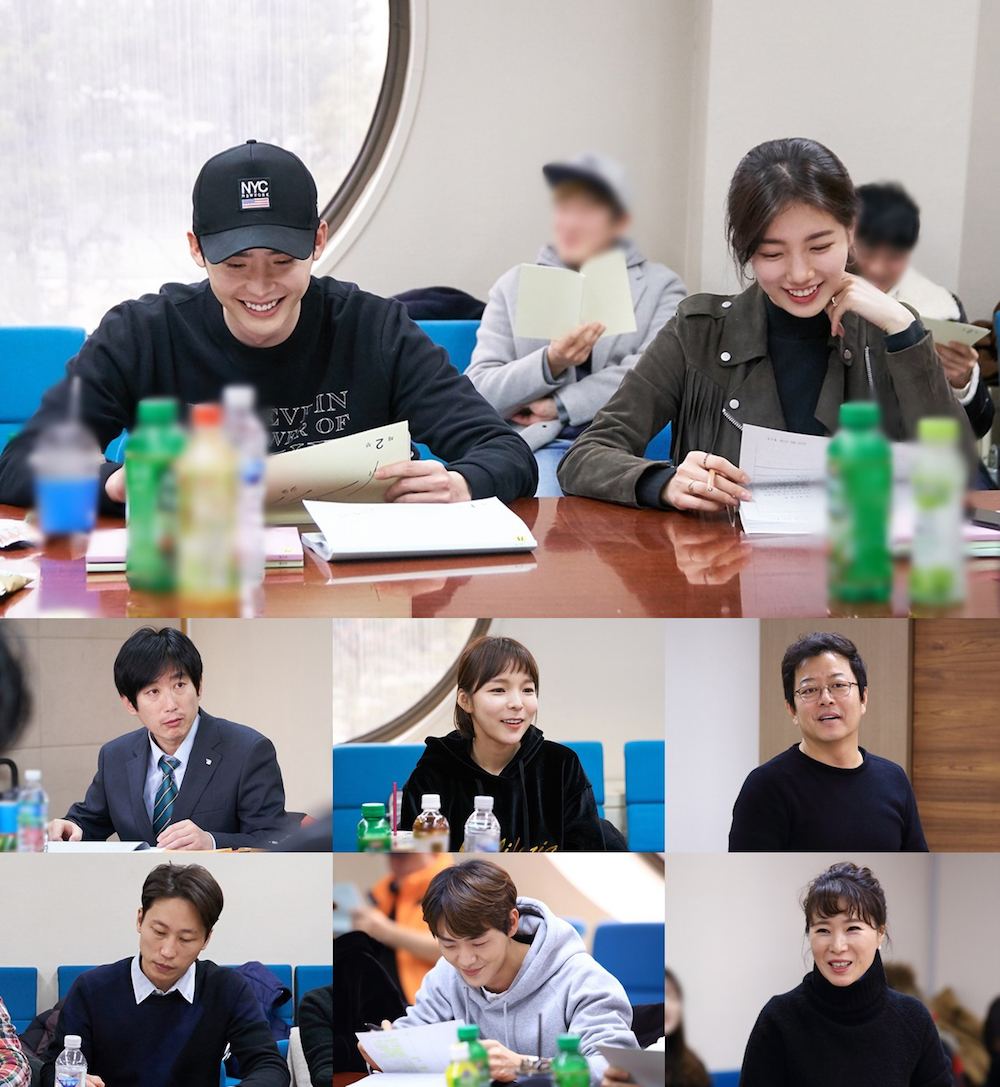