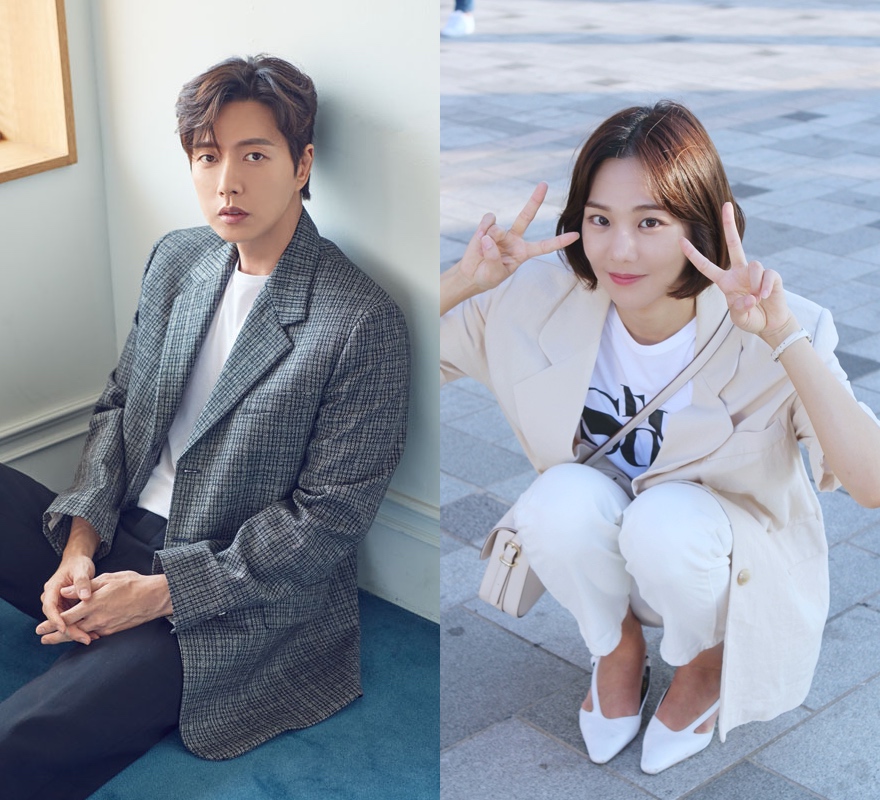 Plot synopsis by AsianWiki: After graduation, Ka Yeol-Chan (Park Hae-Jin) landed his first job at a company. His boss there, Lee Man-Shik, was a “kkondae” which refers to a rigid, old school type of person. He would force his old school ways of thinking on Ka Yeol-Chan. Due to Lee Man-Sik and his old school ways of thinking, Ka Yeol-Chan quit his job there. Ka Yeol-Chan then found a job at a ramen company. He worked very hard and was promoted unusually quickly, due to his radical planning and aggressive marketing. Ka Yeol-Chan now works as the chief of the sales and marketing department at the ramen company. His position actually wields the most power in the company. One day, Ka Yeol-Chan gets a senior age intern. That intern is Lee Man-Shik, who gave him such a hard time at his first job.