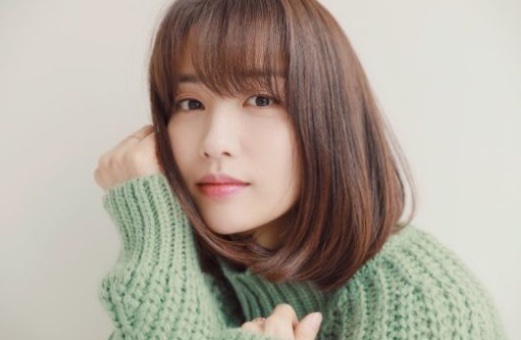 “No, Thank You 2” will be available to stream from Janaury, 2022 in South Korea.

Plot Synopsis by AsianWiki: Min Sa-Rin (Park Ha-Sun) has adapted herself to the role of a daughter-in-law and her life is going relatively smoothly. She gets involved in an unexpected case.

3 Responses to “Park Ha-Sun & Kwon Yool cast in KakaoTV drama “No, Thank You 2””