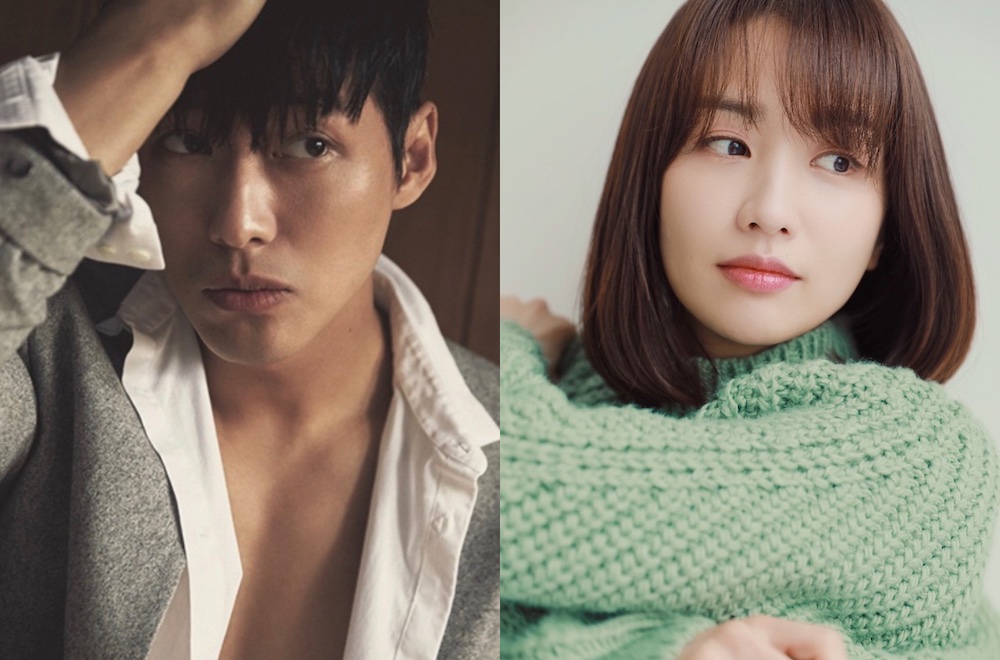 “Black Sun” will air sometime during summer, 2021 in South Korea.