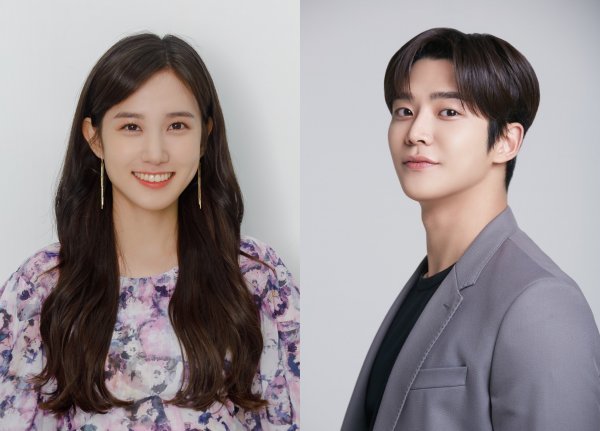 Park Eun-Bin and Ro Woon (SF9) are cast in KBS2 drama series “Affection” (literal title). The drama series depicts a period romance story, but the crown prince is actually a woman played by Park Eun-Bin. Circumstances led her mother to have her daughter took over the identity of her deceased brother. The drama series is based on 2011-2014 comic “Yeonmo” by Lee So-Young.

Filming is expected to start soon for the drama series and “Affection” will air sometime in the second half of this year.

Plot Synopsis by AsianWiki: The Crown Prince’s wife gave birth to twins, but twins were considered an ominous sign. The twin daughter was supposed to be killed, but her mother begged to save her life. Secretly, the twin daughter is sent out of the palace. A few years later, the twin son Lee Hwi dies due to a disease. The Crown Prince’s wife hides her twin son’s death and brings her twin daughter back to the palace and raises her as Prince Lee Hwi (Park Eun-Bin). Lee Hwi eventually becomes a crown prince, but she is afraid her real identity will be revealed. Because of her secret, Lee Hwi is unable to have anyone close to her. She hides her emotions from others and she makes biting remarks.