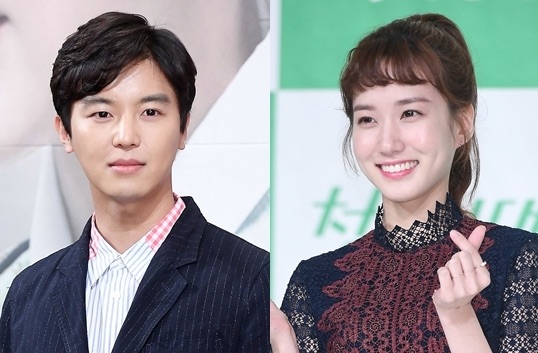 Park Eun-Bin and Yeon Woo-Jin are cast for the lead roles in upcoming SBS drama series “Nothing to Lose” (literal title). They will join already cast members Dong Ha and Na Hae-Ryung (‘BESTie’) who play supporting characters. For the drama series, Park Eun-Bin and Yeon Woo-Jin will play judges who work in the same court room. Park Eun-Bin’s character goes up a power who killed her older brother and framed him for murder.

The first script reading will take place October 23, 2017 and the drama series will first air this November in South Korea (takes over SBS’ Wednesday and Thursday 10pm time slot after “While You Were Sleeping“).