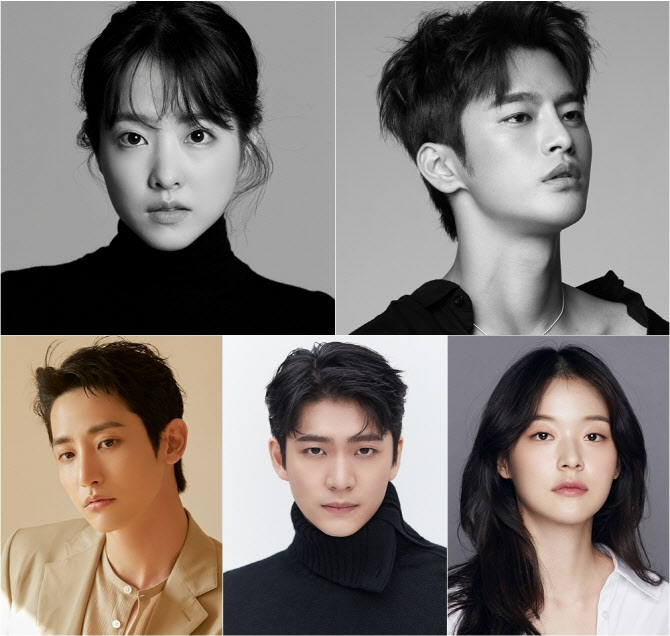 Park Bo-Young and Seo In-Guk are cast for lead roles in tvN drama series “One day, Destruction Entered The Front Door Of My House” (literal titile). Lee Soo-Hyuk, Kang Tae-Oh and Shin Do-Hyun are cast for major supporting character roles. The drama series features a fantasy-romance script with Seo In-Guk playing a character named Myeol-Mang. His name also means destruction in Korean and he is an intermediary between God and humans.

“One day, Destruction Entered The Front Door Of My House” first airs sometime during the first half of 2021 in South Korea.

Plot Synopsis by AsianWiki: Dong-Kyeong (Park Bo-Young) is an editor for a web novel company. Myeol-Mang (Seo In-Guk), suddenly appears in her ordinary life. She makes a 100 day contract with Myeol-Mang, risking her life and her love.

Myeol-Mang is the existence of a middle manager between God and humans. He makes a contract with Dong-Kyeong.