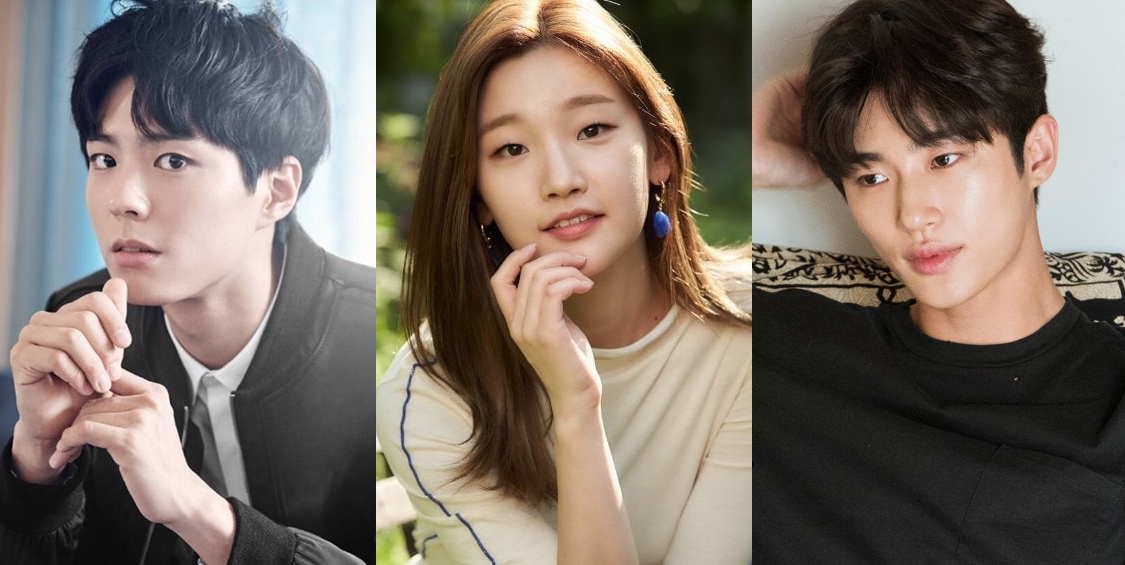 For “Youth Record,” Park Bo-Gum will play Sa Hye-Joon. He is a popular model, but aspires to become an actor. Park So-Dam will play An Jung-Ha. She works as a make-up artist. Byeon Woo-Seok will play Won Hae-Hyo. He is a model and actor.

“Youth Record” will first air sometime around May, 2020 in South Korea.