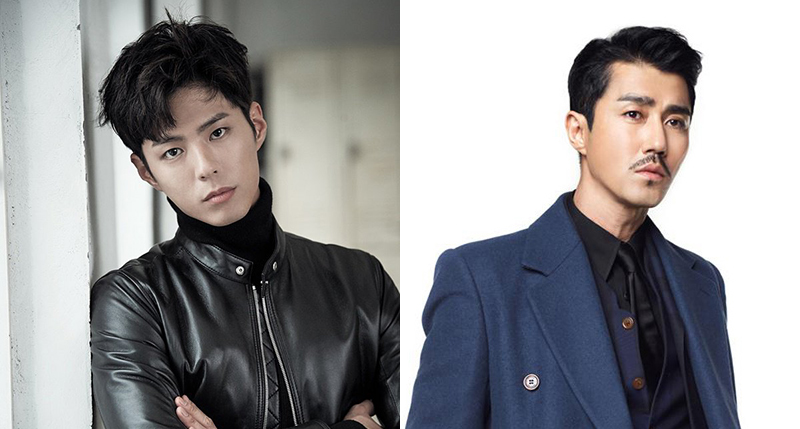 Park Bo-Gum has been offered a lead role in upcoming tvN drama series “Hwayuki.” Cha Seung-Won has already received an offered to play a co-lead character and he is still “positively considering” the offer. Park Bo-Gum is also considering his offer. The drama series is based on classic Chinese novel “Journey to the West,” but set in the present day and with a romantic twist. The screenplay will be scripted by Hong Jung-Eun and Hong Mi-Ran. If Park Bo-Gum accepts, he will play Son O-Gong (the character of Sun Wukong in original novel “Journey to the West”). If Cha Seung-Won accepts he will play King Wooma (Bull Demon King).

“Hwayuki” is tentatively scheduled to air from December, 2017 in South Korea.