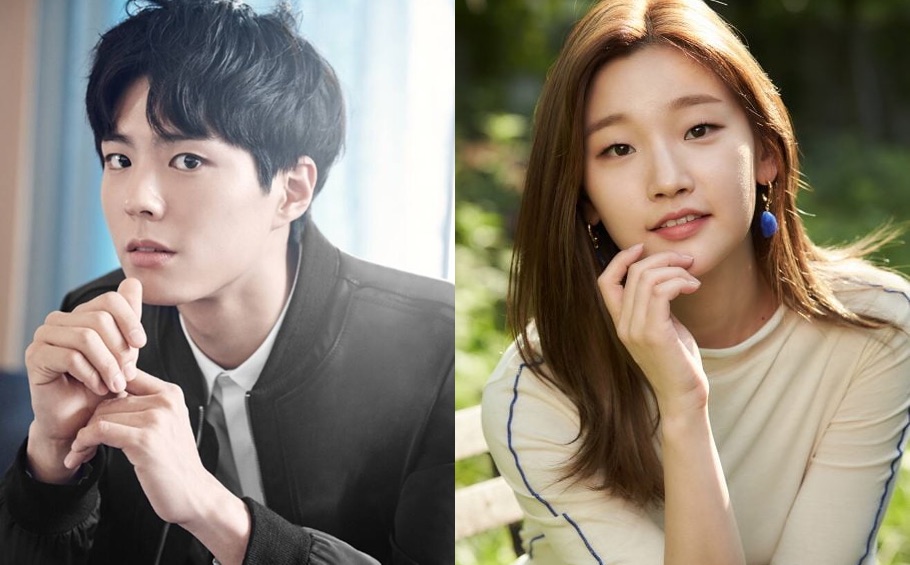 According to his talent agency Bloom Entertainment, Park Bo-Gum has been offered the lead male role in tvN drama series “Youth Record” (literal title). Actress Park So-Dam has already received an offer to play the lead female role. Currently, both performers are considering their offers. The drama series will follow youths trying to find success in the field of modeling.

Plot synopsis from AsianWiki: Youth Record follows the lives of young people in the world of modeling.

Sa Hye-Joon is smart and handsome. He is a nice guy and a popular model, but what he really wants is to become an actor. He has auditioned for many acting roles, but hasn’t found success yet. Unfortunately, Sa Hye-Joon doesn’t have much presence as an actor. Meanwhile, An Jung-Ha works as a make-up artist.