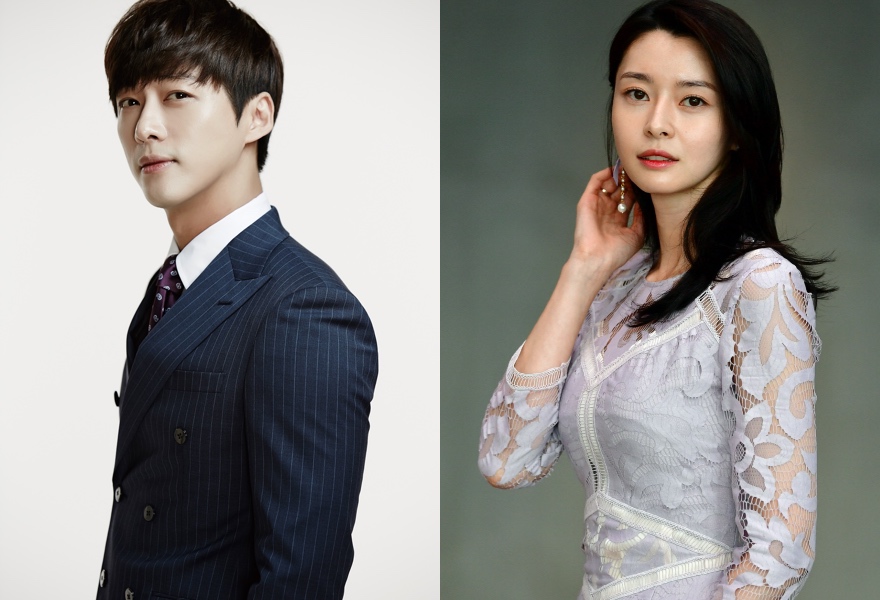 Nara from idol group ‘Hellovenus’ is cast in upcoming KBS2 drama series “Doctor Prisoner” co-starring Namgung Min. For the drama series, Nara will play lead female character Han So-Geum. She works as a psychiatrist and she has a warm heart. While she works at a hospital, she also does volunteer work at a prison. Na Yi-Je (Namgung Min) is the chief of the prison medical clinic where she does volunteer work.