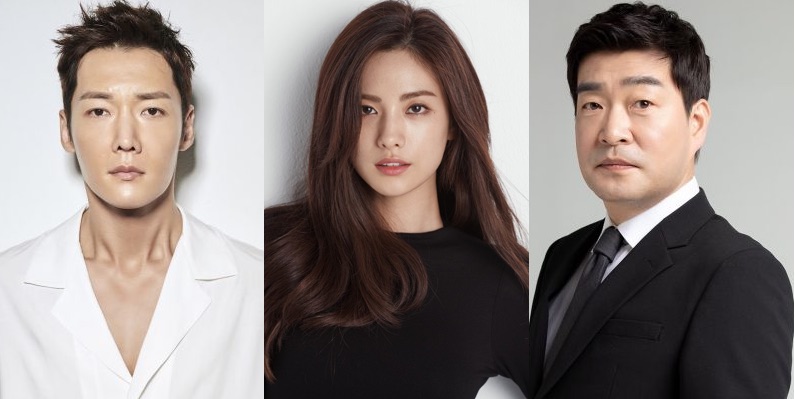 Nana from idol group “After School” is cast in KBS2 drama series “Justice” co-starring Choi Jin-Hyuk and Son Hyun-Joo. For the drama series, Nana will play lead female character Seo Yeon-A. She works as a prosecutor and is full of justice. She is known as a ticking bomb at the Seoul Central District Prosecutor’s Office due to her personality of going after anyone that has broken the law.