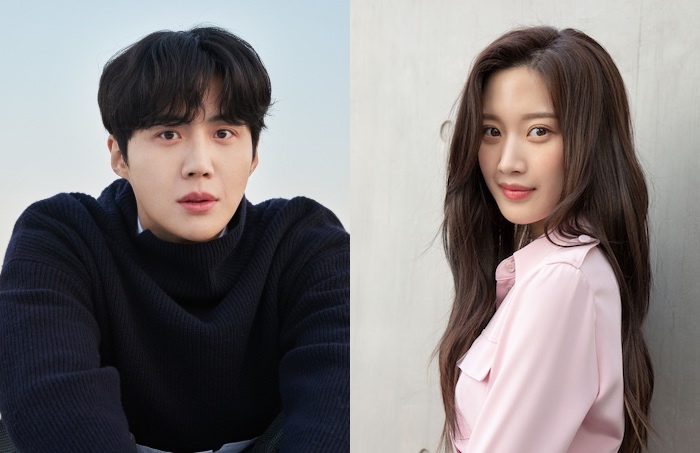 Mun Ka-Young has been offered the lead female role in tvN drama series “Link: Eat and Love To Kill” (literal title). Actor Kim Sun-Ho has already received an offer to play the lead male role. Currently, both Mun Ka-Young and Kim Sun-Ho are considering their offers. The drama series features a script that has elements of fantasy, romance, and mystery genres. The drama series will be directed by No Sang-Hoon and scripted by Kwon Ki-Young. They previously worked together in 2015 MBC drama series “Hello Monster” starring Seo In-Guk & Jang Na-Ra.

“Link: Eat and Love To Kill” will air sometime this year in South Korea.

Plot Synopsis by AsianWiki: About 20 years ago, Eun Kye-Hoon’s twin sister went missing. He is now an adult and works as a chef. Eun Kye-Hoon decides to open a restaurant where his twin sister disappeared. One day, he suddenly shares No Da-Hyun’s emotions like joy, sorrow, and pain.

Meanwhile, No Da-Hyun is a woman without any any luck in her life. She has especially bad luck with men.