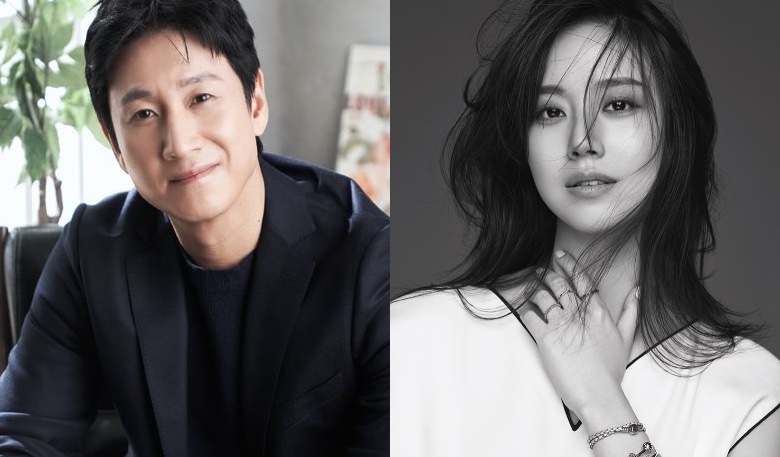 Moon Chae-Won is cast for the lead female role in drama series “Law Money” (literal title) co-starring Lee Sun-Kyun. Moon Chae-Won’s character description has not yet been revealed. Lee Sun-Kyun will play Eun-Yong. He works as a money trader.

Filming for “Law Money” will begin July, 2022. Broadcasting station and air date has not yet been revealed.

Plot Synopsis by AsianWiki: Eun-Yong (Lee Sun-Kyun) is a money trader. He fights against a money cartel, which is in collusion with the law.